Malaysia Airlines Flight MH122, an Airbus A330-300 flying from Sydney to Kuala Lumpur, was forced to divert to Alice Springs on Thursday due to "technical reasons," the airline company said in a statement. 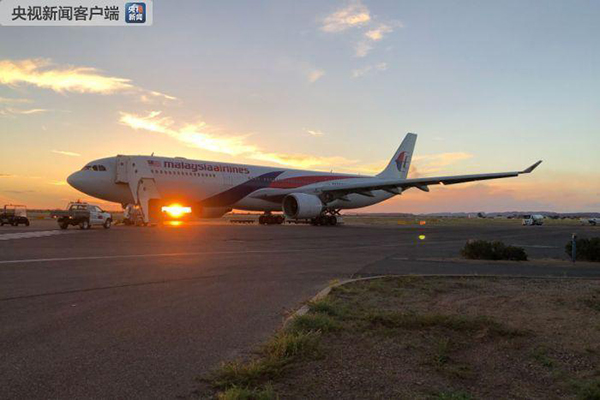 The aircraft experienced a technical fault on "one of the engines," it said, adding the plane safely landed in Alice Springs Airport at 5:48 p.m. local time, more than four hours after its take-off, it said.

A specification chart from the airline's website shows that the twin-engine aircraft has 290 seats. 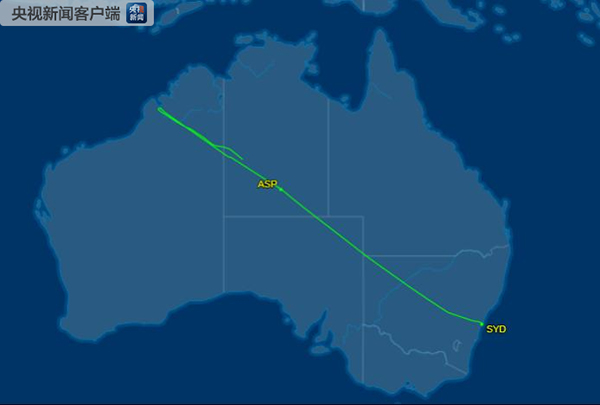 The Malaysian national carrier did not elaborate on the details of the incident, but emphasized that "safety was not at any time compromised and the commanding captain decided to divert the flight for technical assistance."

A flight path provided by flightaware.com, showed that the plane turned around when it almost left the airspace over the Australian continent.

"All of a sudden a massive vibration, the whole plane was shaking," a passenger named Donna Edwards, told the Australian media 9news.com.au. She also said that the passengers were told by the crew to "brace for impact" but 30 minutes later they were told "it was under control."

The airline said all affected passengers have been given hotel accomodation, meals and transportation. They will also be transferred to another flight.