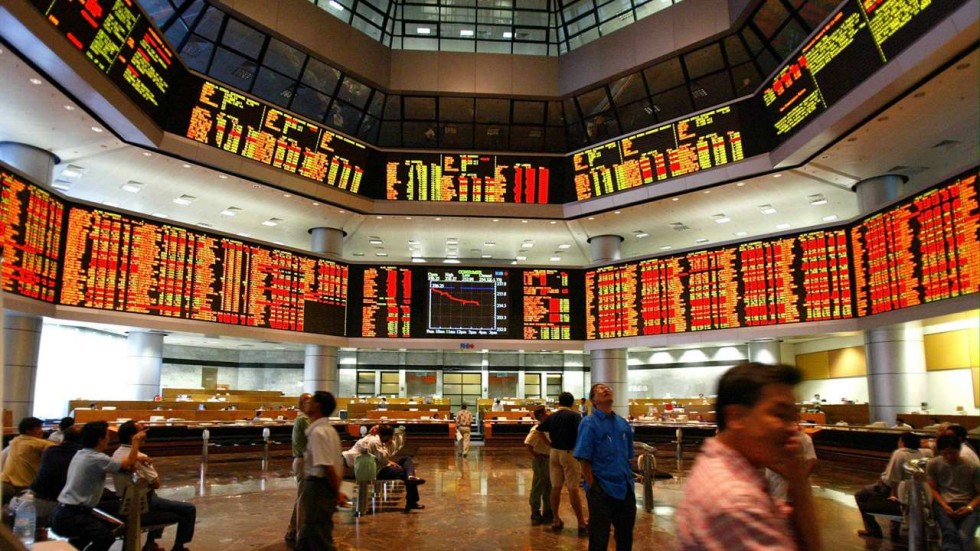 Malaysian stocks and currency recovered from their earlier losses on Monday when the market reopened on the first trading day after the shocking electoral win by the opposition alliance.

Analysts generally see the progress for the new government thus far is market-positive.

Maybank Investment Bank Research highlighted in a report Monday the transition of power to Pakatan Harapan from Barisan Nasional has been orderly.

"The developments in the immediate post general election days are potential catalysts for market stabilization and de-escalation of risks," it added.

With the recent change in government, most analysts expect Malaysian central bank will maintain the country's overnight policy rate at 3.25 percent for the rest of this year.

The central bank's monetary policy committee in its last Thursday meeting maintained the policy rate. It also highlighted the Malaysia's monetary and financial conditions are supportive of economic growth in the post-election environment.