Maldives not to extend state of emergency as situation turns normal 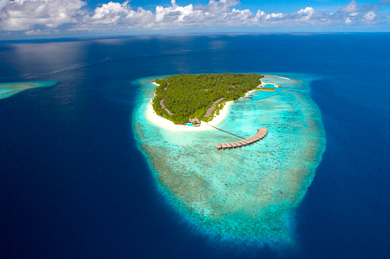 An island of the Maldives. (File photo)

MALE, March 14 - The Maldivian government on Wednesday said it would not extend the state of emergency after it expires on March 22. 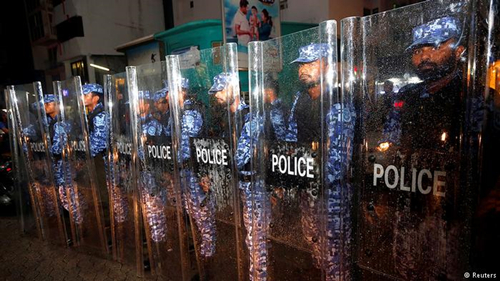 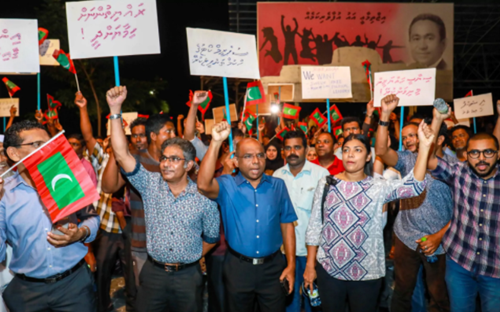 The government has been accused of cracking down on the opposition. (Photo: AP)

"You would have seen today that life in the Maldives in a normal state. No school or shop is closed. Offices and businesses are open and running," the minister said.

She further reiterated the government's stance that the emergency did not pose any danger to civilians, expatriates and tourists in the country.

The Maldivian parliament on Feb. 20 approved extending the state of emergency in the island by 30 days following a request by President Abdulla Yameen.

The President's Office said the president had requested for an extension as the threat to national security had not diminished following the Supreme Court ruling on Feb. 1 ordering the release of detained opposition leaders, including self-exiled former President Mohamed Nasheed.

President Yameen declared a 15-day state of emergency on Feb. 5.