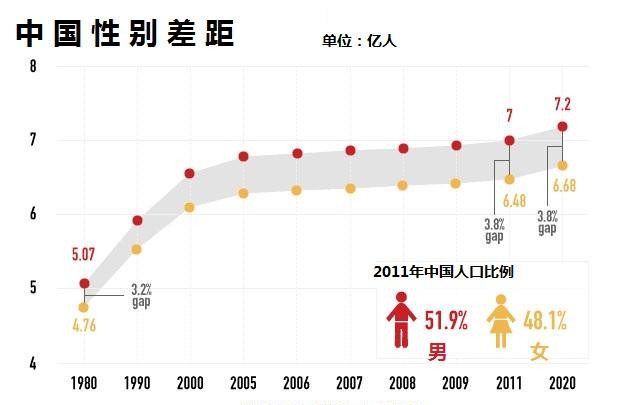 Males outnumbered females by 32.66 million in 2017,  but the gap has narrowed over the past five years, according to data released by China’s National Bureau of Statistics Friday. 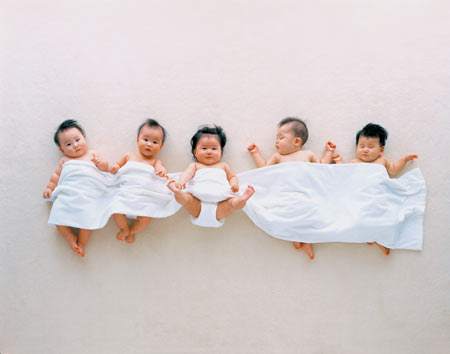 “The gap between the population of men and women in the past two years has narrowed because of the two-child policy in China,” said Chen Jian, vice president of the China Society of Economic Reform. He added that in the past the policy only allowed a family to have one child, and some families preferred boys, so they would selectively abort female infants. “This led to an unbalanced proportion of males and females, which has had a negative impact on society,” Chen said.

He stressed that the population gap remains wide, and could lead to many social problems. The  population gap could threaten the overall population ecology and negatively affect the sustainable development of economic society, he said.  And as an increase number of males stay single longer, the unbalanced gender ratio would create marriage problems, he added.

Li Jianxin, professor of sociology at Peking University, said men usually play a passive role in  the marriage market. Consequently, there is a surplus of men suitable for marriage. In the rural regions in particular, males who are less educated and lead a low-quality life are less likely to find their mates in the future, which may lead to other serious social problems.

Chen also said that women usually choose men who are equal to or slightly higher than their own status. As women become more educated and enjoy a better life, “it would become more difficult for them to find a suitable man for them,” Chen said.

Li warned that China’s population is aging.  Once the number of unmarried people increases, it might cause security problems in the country.