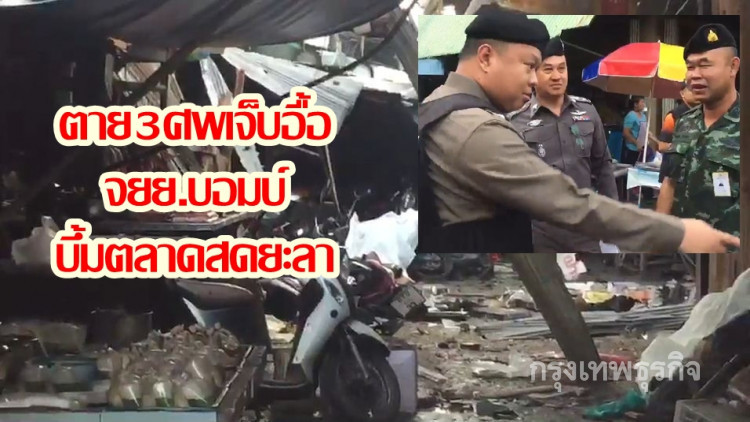 Three people have been killed and 18 wounded after a motorcycle bomb exploded at a market in Thailand’s southern Yala province on Monday morning, according to local media.

“A bomb was put in a motorcycle next to a market trolley. The force of the explosion caused three people to lose their lives," said a spokesman of the Internal Security Operations Command.

The market was packed with shoppers when the explosion happened. No organization has yet claimed responsibility for the attack.