May says considering next steps after Russia expels British diplomats 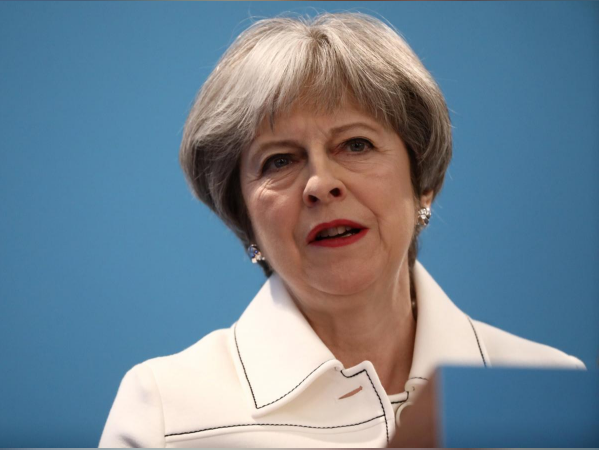 Prime Minister Theresa May said on Saturday Britain would consider its next steps alongside its allies in the coming days after Russia had earlier said it would expel 23 British diplomats.

“We will never tolerate a threat to the life of British citizens and others on British soil from the Russian Government. We can be reassured by the strong support we have received from our friends and allies around the world,” May said at the Conservative Party’s spring forum in London.