HEADLINE Mayor of Paris sends message of support for NYC

Mayor of Paris sends message of support for NYC 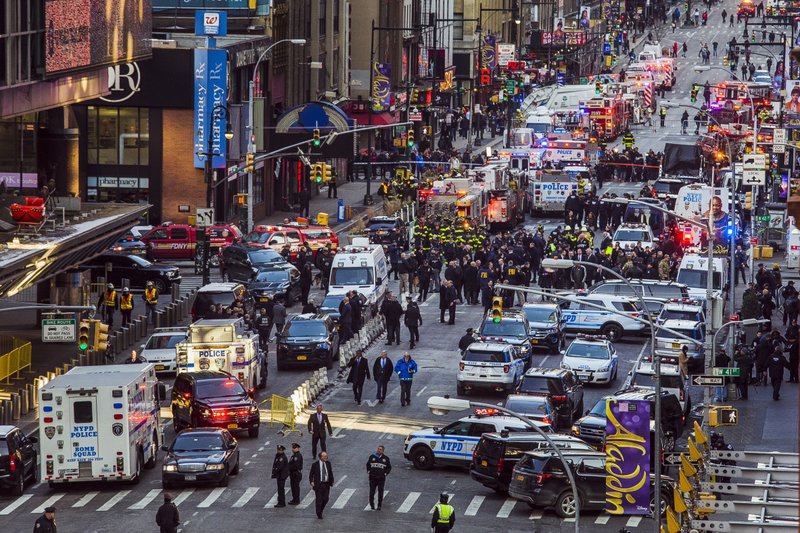 The mayor of Paris is expressing support for New York City and those wounded in a pipe bomb explosion in an underground passageway in the Times Square area.

Mayor Anne Hidalgo said Monday that “New York has been by our side each time we have been hit by attacks and threats, and Paris is also by the side of New York.”

Hidalgo, whose city has been hit by multiple attacks in recent years, said she was thinking of New York Mayor Bill De Blasio after Monday’s blast.

Speaking ahead of an international climate summit, she said “when something like that happens in one of our cities, we are all on alert.”

A crude pipe bomb strapped to a man inspired by the Islamic State Group went off in a crowded subway corridor, injuring the man and three others.