Memorial events for the Nanjing Massacre are of great significance: former Japanese PM

Beijing (People's Daily) - December 13 is the National Day of Remembrance for Nanjing Massacre victims. To mark the 80th anniversary of the Nanjing Massacre, former Japanese prime minister Tomiichi Murayama published a commentary on the People's Daily, stressing that the memorial events held worldwide, including those in China and Canada, to mourn for the victims of Nanjing Massacre, are of great significance.

Here is the full text of his article on People's Daily.

When I think about the relations between China and Japan, I can immediately recall the year of 1995 – the 50th anniversary of the Japanese surrender – when I made a speech and frankly apologized for the damage and sufferings inflicted by Japan during World War II as the country's Prime Minister. I think Japan must correctly understand those historical facts of Sino-Japan relations and interact with China based on deep and profound reflection of the past. 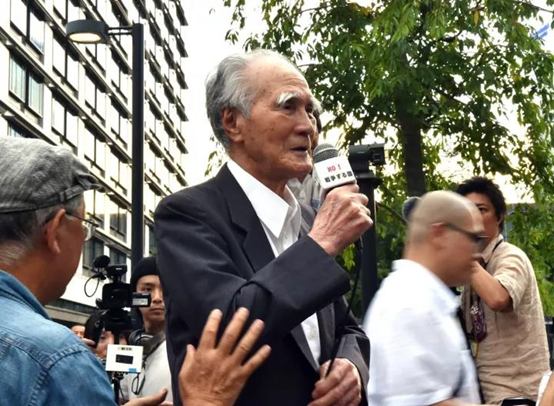 Considering that, I visited the memorial hall for the victims of the Nanjing Massacre in 1998, two years after I resigned as the Japanese Prime Minister. I laid a wreath of “Never forget the past and reach into the future” at the memorial hall, sending signals that Japanese should learn and take lessons from history to promote the development of China-Japan relations.

In 2014, the Standing Committee of National People’s Congress passed a decision to establish December 13 each year as the National Day of Remembrance for Nanjing Massacre victims. In recent days, the Canada’s Ontario provincial parliament also passed a motion designating Nanjing Massacre Commemorative Day. The invasion of the Japanese militarism has caused tremendous damage to the Chinese people. Thus, the memorial events held worldwide, including those in China and Canada, to mourn for the victims of Nanjing Massacre, are of great significance.

History is a mirror. Only by learning from history can we face the future. The invasion war launched by the Japanese militarism has brought disasters to the civilians of many Asian countries including China. We should always keep in mind the historical facts of the Nanjing Massacre. And it is very important that the Japanese government and politicians should always maintain the attitude of "taking history as a mirror to face the future." 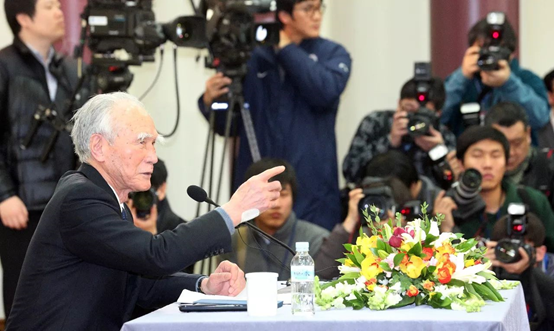 To the Japanese government, things that have promised China must be strictly followed. Failure to comply with relevant agreements will prevent the two neighboring countries from establishing a mutually trusted relationship. So would their diplomatic relations. The four political documents between China and Japan as well as the four principles of consensus are not out of date and are still very important. The relations between China and Japan should be developed based on the documents and principles, while also bearing in mind the spirit of taking history as a mirror to face the future.

Just like Japanese Prime Minister Shinzō Abe's visit to the Pearl Harbor in the US last year, if Abe visited China, he should definitely go to the places where Japanese aggression against China inflicted tremendous sufferings on the Chinese.