HEADLINE Mexico minister says NAFTA must remain a trilateral accord

Mexico minister says NAFTA must remain a trilateral accord 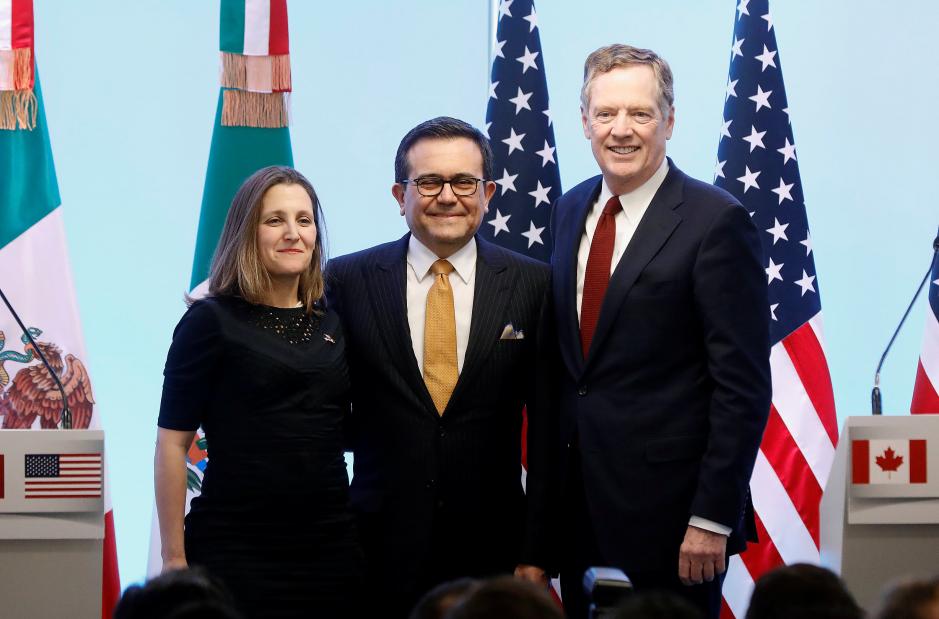 Mexico’s Economy Minister Ildefonso Guajardo on Tuesday rejected making a bilateral trade treaty with the United States, saying the North American Free Trade Agreement, which is currently being renegotiated, must remain a three-country accord.

On Monday, US Trade Representative Robert Lighthizer said time to rework the deal was running “very short” and again raised the possibility of the United States pursuing bilateral deals with its partners, while stressing that Washington would prefer a three-way agreement.

NAFTA “has to be a trilateral accord, given the conditions of integration in North America,” Guajardo said in an interview with the Televisa network on Tuesday. “It must be that way.”

Lighthizer said on Monday that Mexico’s presidential election and the looming expiry of a congressional negotiating authorization in July puts the onus on the United States, Mexico and Canada to come up with a plan soon.

The latest round of talks have been clouded, however, by US President Donald Trump’s plans to launch metals tariffs. On Monday, Trump tweeted that “tariffs on Steel and Aluminum will only come off if new & fair NAFTA agreement is signed.”

Guajardo said on Tuesday that if the US government were to push ahead with metals tariffs that included Mexico, the country would be forced to respond with politically targeted tit-for-tat responses. 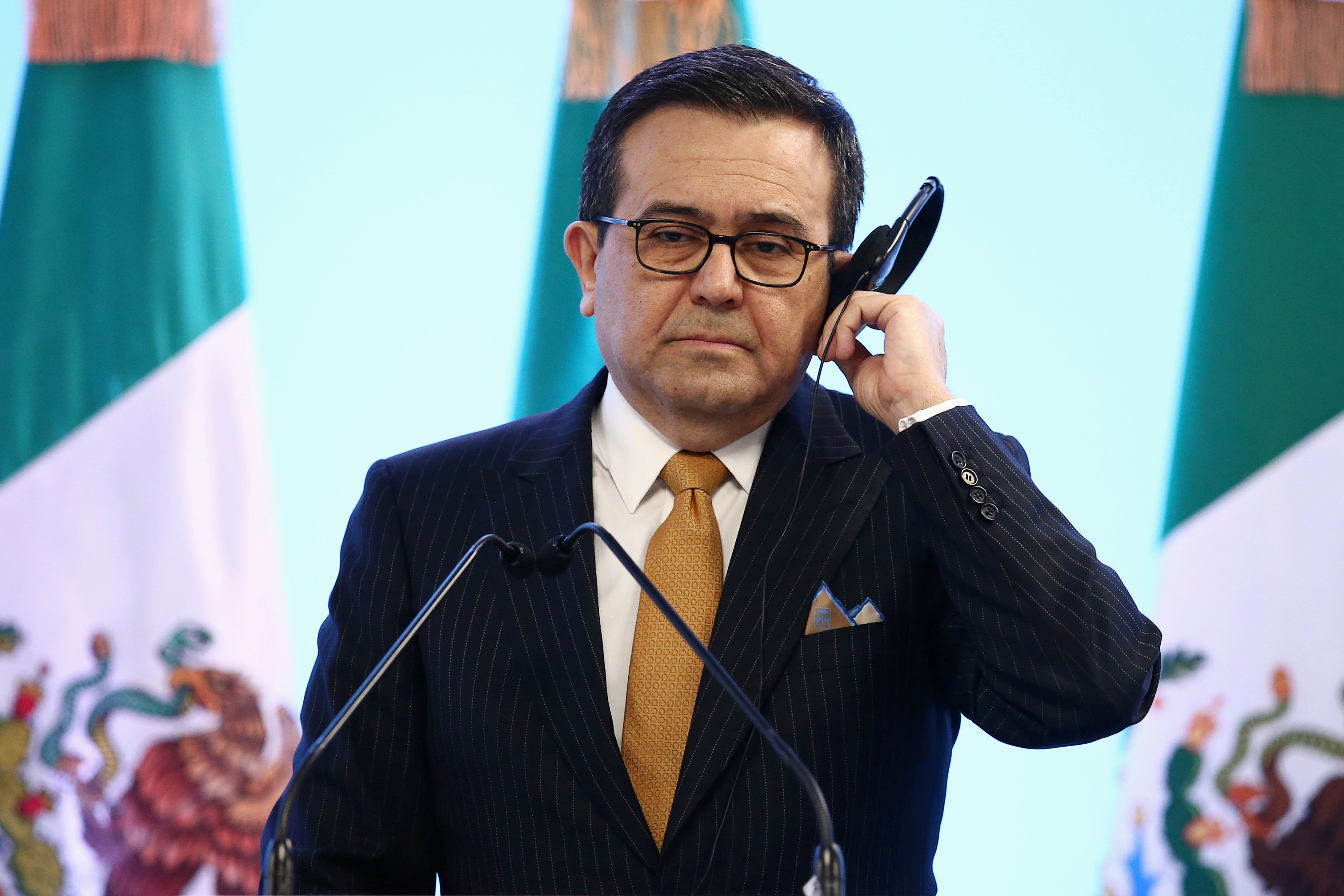 “There’s a list (of US products) that we are analyzing internally, but we won’t make it public, we’re going to wait,” Guajardo said.

He also said that in a meeting in Washington last week, in which he met Commerce Secretary Wilbur Ross, he told the U.S. official that Mexico should not be included in the proposed tariffs.

“We’re allies in national security ... our industries are highly integrated, we buy more (US) steel than we sell, and so there’s no point in shooting oneself in the foot,” he said.