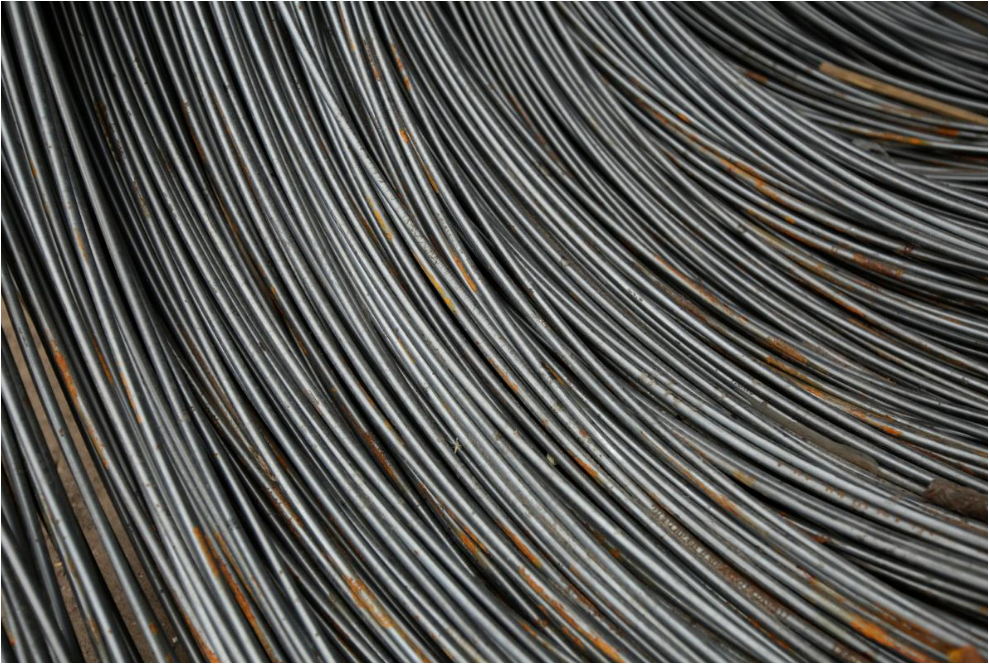 The Mexico economy ministry said on Tuesday it has formally imposed anti-dumping duties on imports of carbon steel pipe from South Korea, Spain, India and the Ukraine after completing an investigation into “unfair” trade practices.

The investigation came at the request of a company and covered an analysis of the period from April 2013 to March 2016, the ministry said in a statement in the government’s official gazette.

Mexico has imposed duties in recent years on steel products from several countries after local steelmakers announced cuts in thousands of jobs in 2015 and canceled investments.