MH370, 4 years on: Malaysia says search to end in June 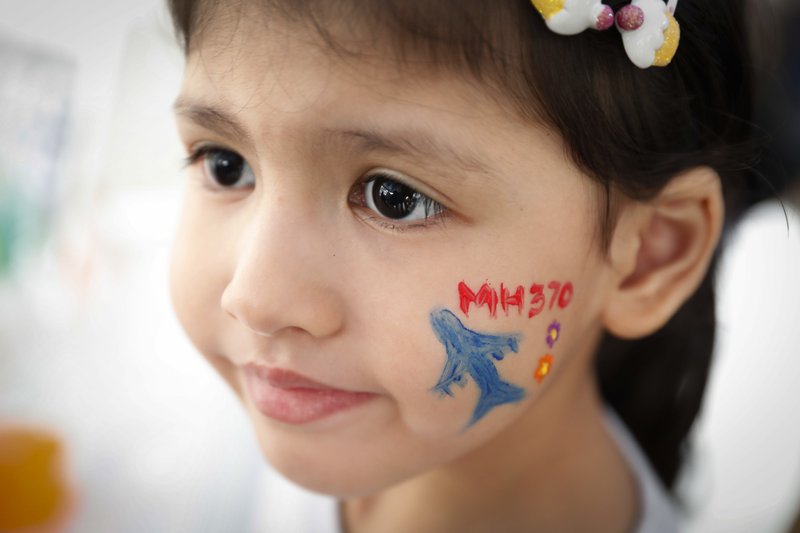 A Malaysian official said Saturday that the search for Malaysia Airlines Flight 370 by a U.S. company will likely end in June, as families of passengers marked the fourth anniversary of the plane’s disappearance with renewed hope that the world’s biggest aviation mystery will be solved.

Malaysia inked a “no cure, no fee” deal with Houston, Texas-based Ocean Infinity in January to resume the hunt for the plane, a year after the official search in the southern Indian Ocean by Malaysia, Australia and China was called off.

Ocean Infinity started the search on Jan. 22 and has 90 search days to look for the plane. Malaysia’s civil aviation chief, Azharuddin Abdul Rahman, said the 90-day term will spread over a few months because the search vessel has to refuel in Australia and bad weather could be a factor.

Azharuddin said the search is going smoothly and is expected to end by mid-June.

“The whole world, including the next of kin, have (new) hope to find the plane for closure,” he told reporters at a remembrance event at a shopping mall near Kuala Lumpur. “For the aviation world, we want to know what exactly happened to the plane.”

Officials have said there was an 85 percent chance of finding the debris in a new 25,000-square-kilometer (9,650-square-mile) search area — roughly the size of Vermont — identified by experts.

The plane vanished March 8, 2014, while flying from Kuala Lumpur to Beijing with 239 people on board.

The official search was extremely difficult because no transmissions were received from the aircraft after its first 38 minutes of flight. Systems designed to automatically transmit the flight’s position failed to work after this point, according to a final report issued in January 2017 by the Australian Transport Safety Board.

Family members lit candles on a stage Saturday and observed a moment of silence during the three-hour event. Most are split over whether the search will be fruitful.

“It doesn’t renew (any hope) because I also have to be realistic. It has been four years,” said Intan Maizura Othman, whose husband was a flight attendant on the plane. She was pregnant when the plane disappeared and attended the event with her now 4-year-old son.

Jiang Hui of China, whose mother was on board the plane, said that he was grateful for Ocean Infinity’s courage to mount the search, but that he hopes it will not be the end if the mission fails. He proposed for a public fund to be set up to continue the search.

“Without a search, there will be no truth,” Jiang said.