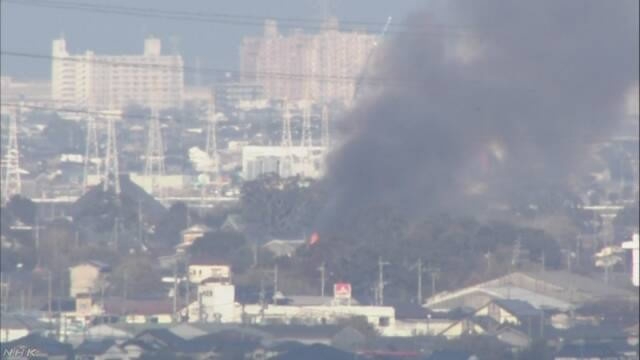 A Japanese Self-Defense Force (SDF) helicopter crashed in a residential area in Saga Prefecture, on the island of Kyushu in southwestern Japan, NHK reported on Monday.

The Saga Prefectural Police Headquarters received information that an SDF helicopter crashed near the Chiyoda Chubu Elementary School in Kanzaki-shi at around 4:45 p.m. local time (0745 GMT), according to media reports.

Footage showed flames engulfing a building and thick plumes of black smoke billowing into the air.