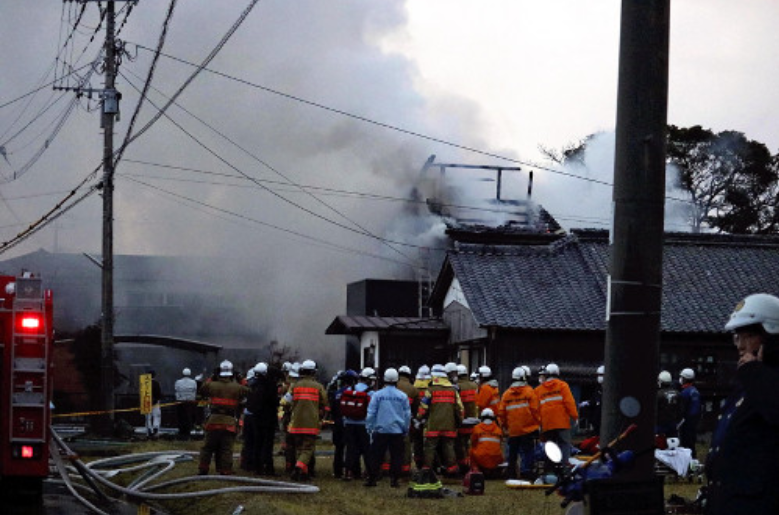 According to Japan's public broadcaster NHK, citing local police, one person, believed to be a crew member, was killed in the crash and another was found without vital signs.

Police said that the AH-64 attack helicopter crashed near the Chiyoda Chubu Elementary School in Kanzaki-shi at around 4:45 pm local time (0745 GMT). The accident site was near a kindergarten, and all the children are safe, according to media reports. 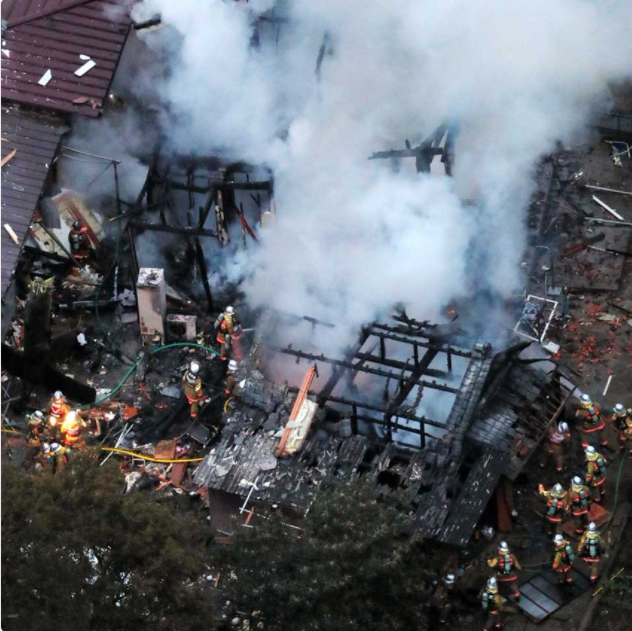 Footage showed flames engulfing a two-story building and thick plumes of black smoke billowing into the air. All four residents in the building are reported as safe.

The two-seated AH-64 attack helicopter, about 18 meters long and 15 meters wide, can fly with a maximum speed of 270 kilometers per hour. It is the latest tanker-targeted combat helicopter developed by Boeing Company. The Japanese SDF introduced the helicopter in 2005. 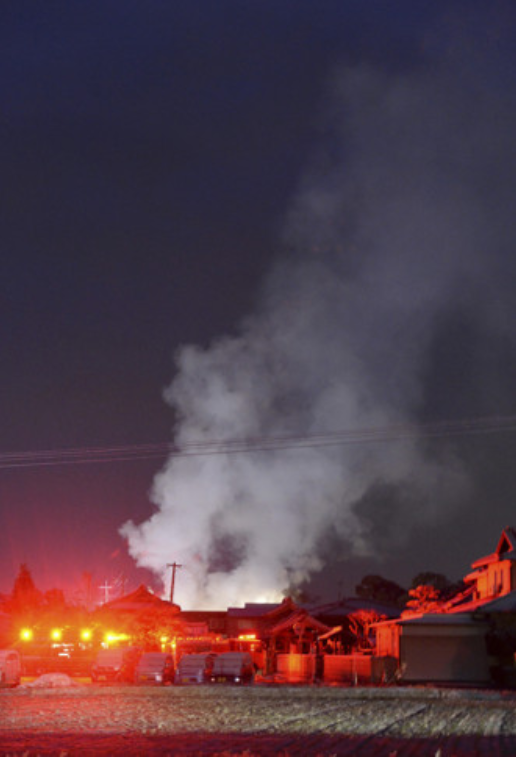