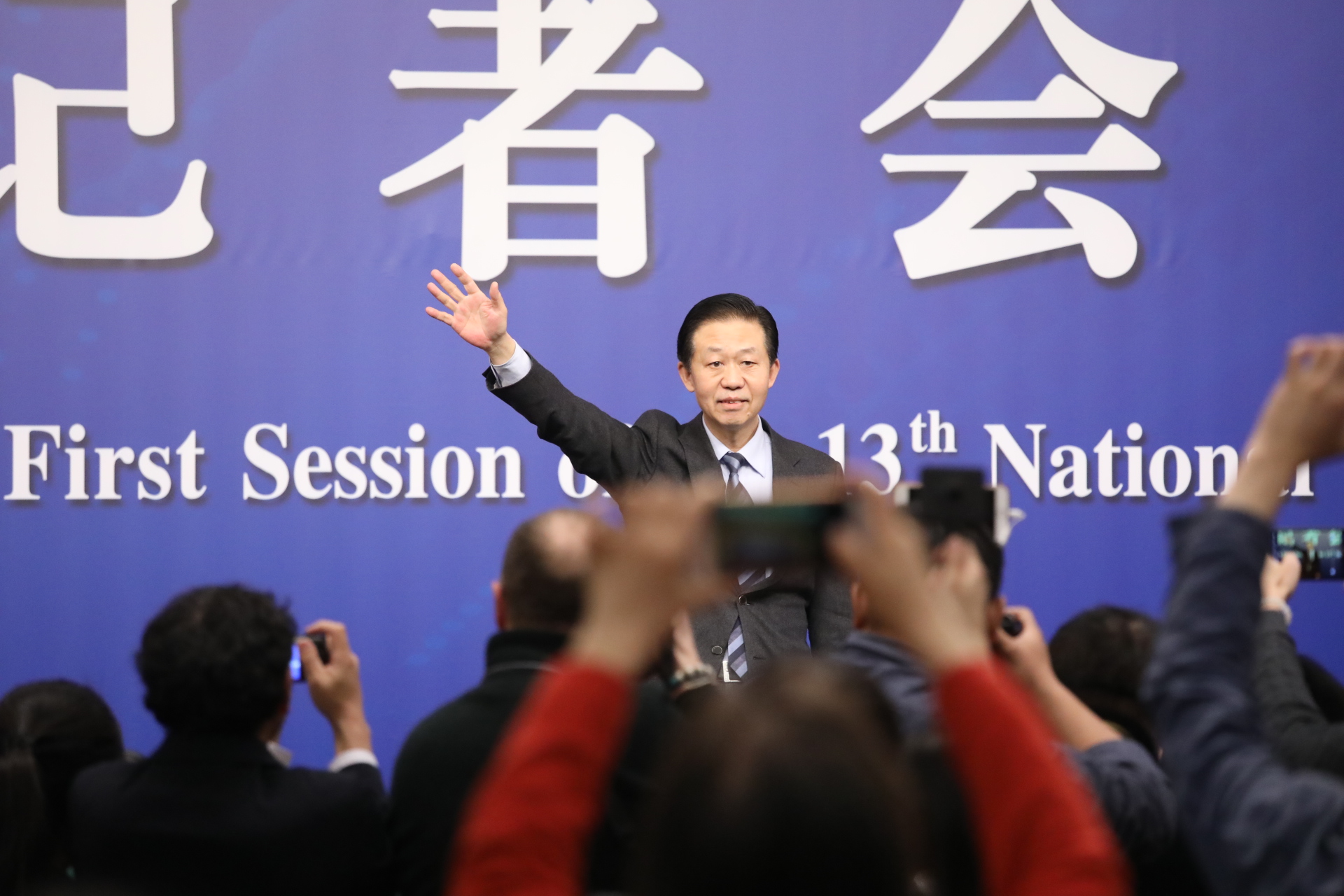 In 2017, the demand for both China and abroad also picked up. Both volume of imported goods and prices increased, leading a large increase in the import tax revenue in China, Xiao Jie, China's minister of finance, told the press conference on Wednesday.

China’s fiscal revenue increased by 7.4 percent year-on-year, which reflects both the economic expansion and the enhanced quality, Xiao said.

In 2018, China will continue to implement the policy of reducing taxes and fees to unleash more impetus for market entities, Xiao briefed.

MOF will continue to focus on lowering tax rates in manufacturing and transportation industries, supporting the real economy, Xiao elaborated.

Meanwhile, MOF will deepen the personal income tax reform. More supportive policies will be provided to small and medium enterprises. The venture capital and investment-related policies will be applied throughout the country, Xiao added.

In 2018, the deficit rate is expected to decrease. 2017 also saw the fiscal deficit rate to drop for the first time. The proactive fiscal policy will not change, Xiao confirmed. 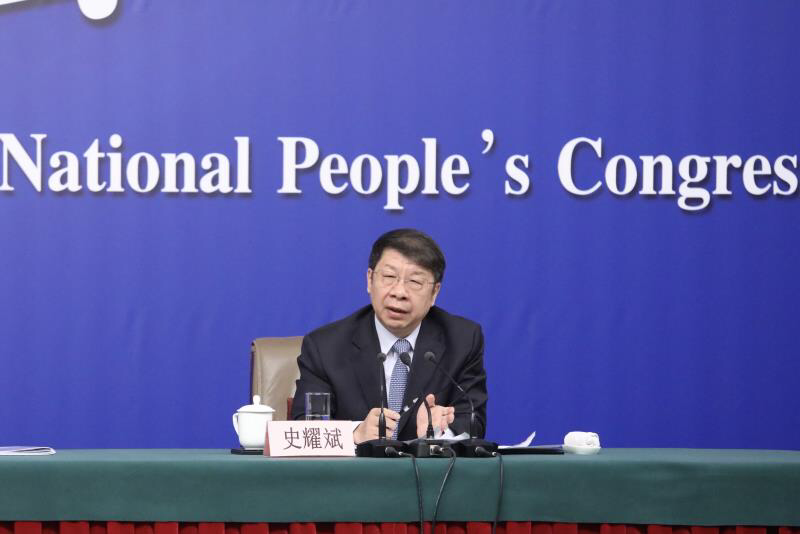 The model of taxation will be reformed, except for raising the personal income threshold, and creating expense deductions for items like education and treatment for serious diseases, Shi introduced. 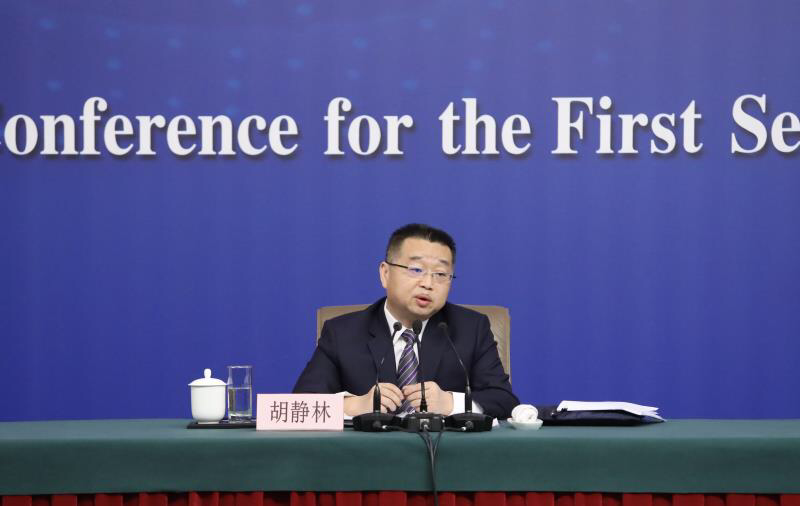 MOF has stepped up the efforts on poverty alleviation as the top priority regarding people’s wellbeing, Hu Jinglin, the vice minister of finance said.

Several measures have been taken to strengthen the regulations. In 2017, MOF has carried out investigation in 28 provinces, and recovered 730 million yuan. In result, the overall regulation violation in poverty alleviation programs has declined, Hu pointed out.

Considering there are still some fraud operation in grass root level, MOF is rolling out two major measures, to further improve the regulatory system and to make more efforts on investigation mechanism, Hu continued.

By 2021, investigation will be carried out on dedicated funds for poverty alleviation annually, Hu said.