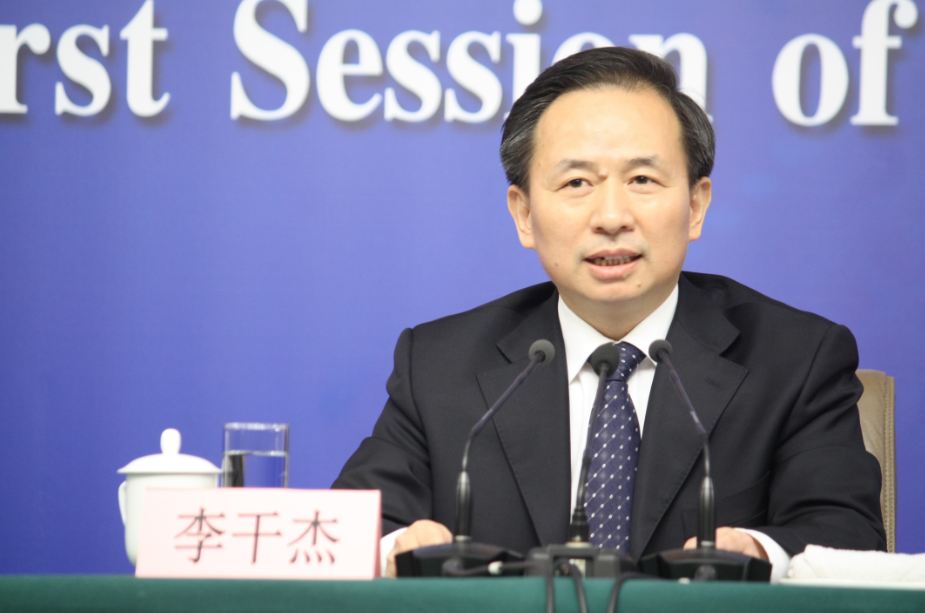 Li Ganjie, Chinese minister of Environmental Protection, held a press conference on the sidelines of the ongoing first session of the 13th National People's Congress in Beijing, where he talked about how to win the war against pollution via prevention and practical solutions.

“Despite the great efforts and achievements made in the last half decade, we should never be complacent because there is still a heavy responsibility for us to shoulder,” Li noted.

A new mechanism for preventing air pollution has been put in place, added Li.

The new Ministry of Ecological Environment will help do away with overlapping functions with the Ministry of Environmental Protection, and separate duties of officials for better functioning, Li said.

“Previously, it was hard to figure out which ministry is responsible for dealing with emergencies. Moreover, the line between supervisors and officials with executive functions was not clear, which made the ministries be both ‘athletes’ and ‘judges’. However, the changes have resolved all these problems,” Li said.