The Chinese Embassy in the UK on Tuesday reported that 35-year-old female Chinese student Yan Sihong had gone missing in London. Yan’s family sought help from the embassy on Monday and then reported the case to local police. 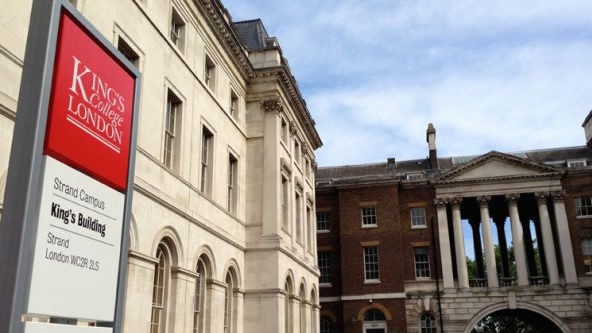 Yan was a PhD student at King's College London. She was reportedly last seen on February 17.

London police released a report on Yan, saying that at around 3 am on Wednesday, officers trying to locate Yan visited an address in Westminster.

Officers gained entry to the address and found a deceased woman. Formal identification has not yet taken place, but officers believe that the deceased woman is Yan.

Her next of kin have been informed. The death is being treated as non-suspicious and a file will be prepared for the coroner, police said.