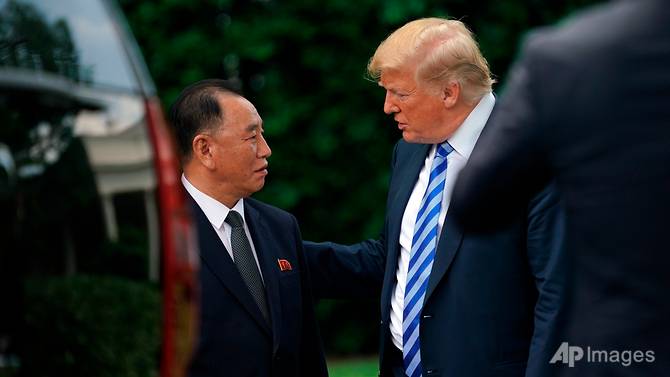 US President Donald Trump talks with Kim Yong-chol, former North Korean military intelligence chief after their meeting in the Oval Office of the White House in Washington on June 1, 2018. (Photo: AP/Andrew Harnik) 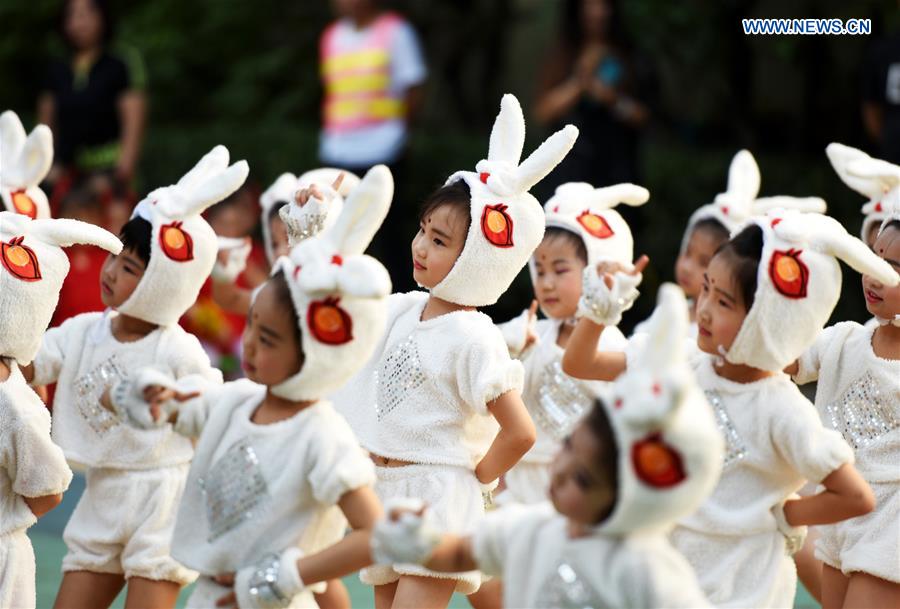 Children perform during an activity at the No. 2 Kindergarten in Langfang City, north China's Hebei Province, on June 1, 2018. Various activities were held around China to celebrate International Children's Day. (Photo: Xinhua/Feng Tao) 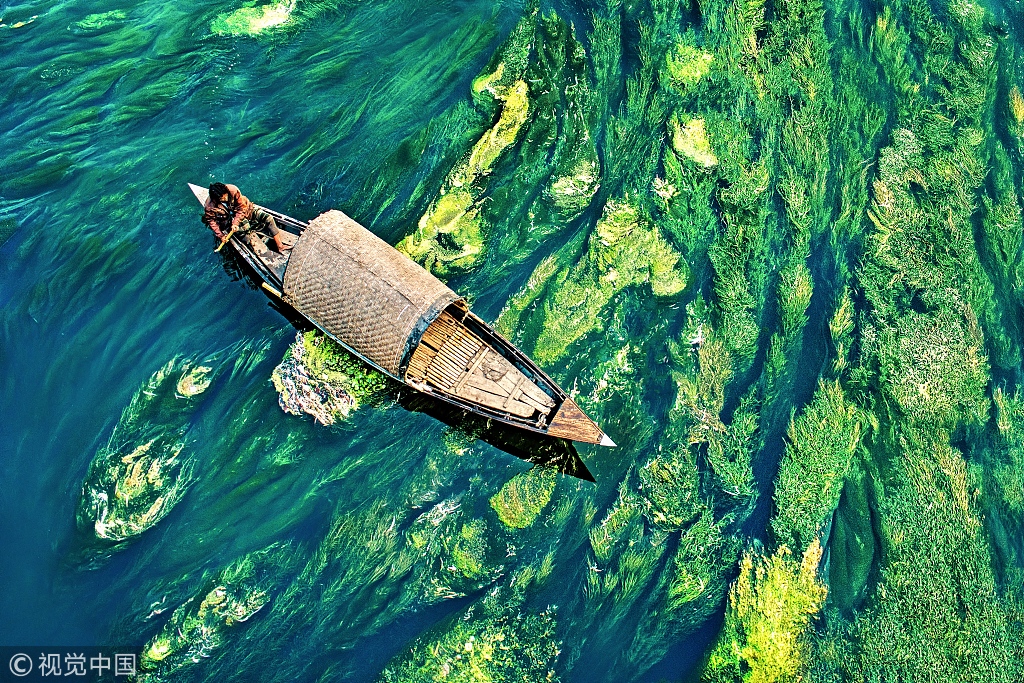 People guide their boats through lush green reeds and algae in these tranquil watercolor scenes captured on the Karatoya River in Bogra, Bangladesh. (Photo: VCG/Abdul Momin)

People watch the phenomenon known as Manhattanhenge on 42nd Street on May 30, 2018 in New York City. Manhattanhenge, or the Manhattan Solstice, occurs twice a year when the sun is directly aligned with the east-west streets of the main street grid of Manhattan. (Photo: Getty Images/Eduardo Munoz Alvarez) 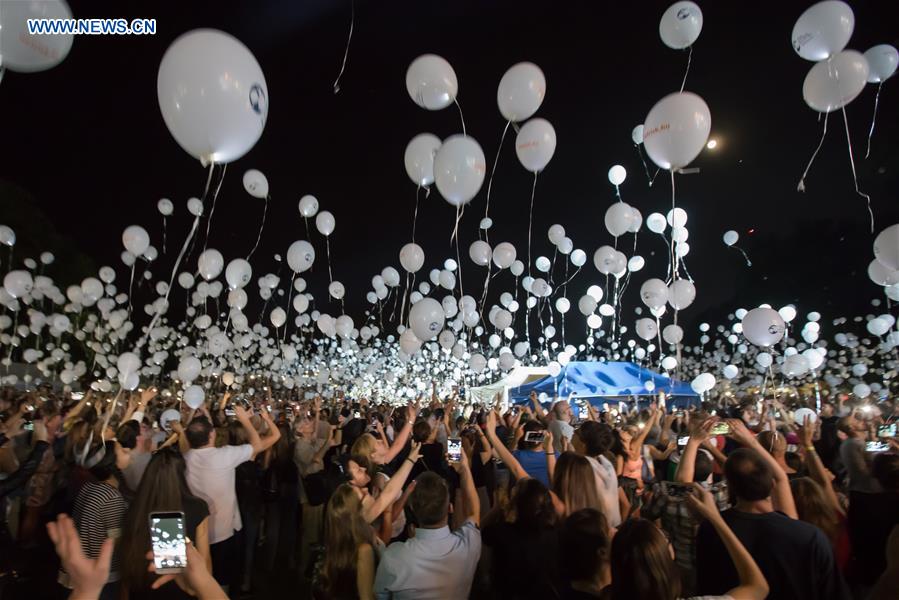 People release illuminated balloons to raise awareness of missing children during an event called “Night of Thousand Lights” in Budapest, Hungary, on May 27, 2018. The event was held in connection with the International Missing Children's Day. (Photo: Xinhua/Attila Volgyi) 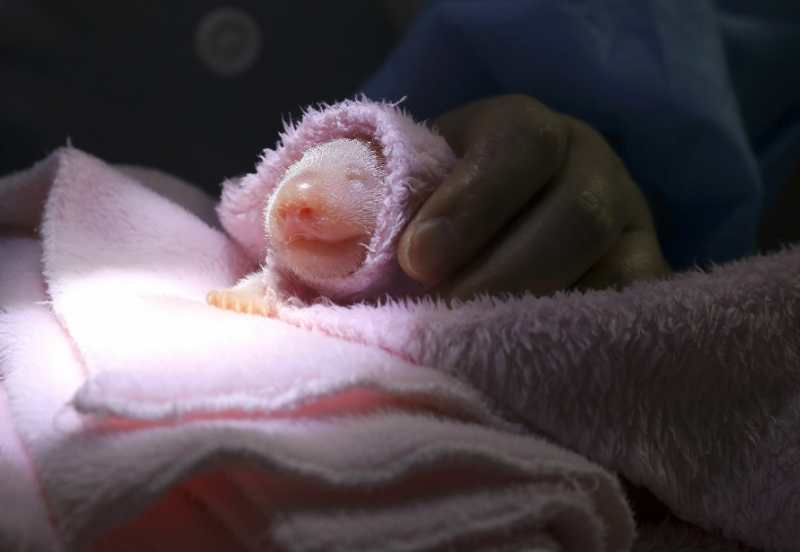 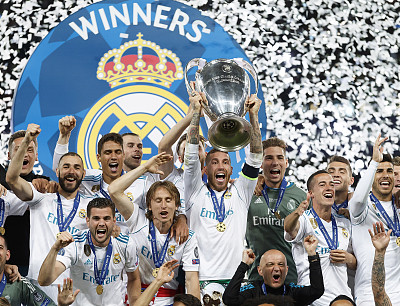 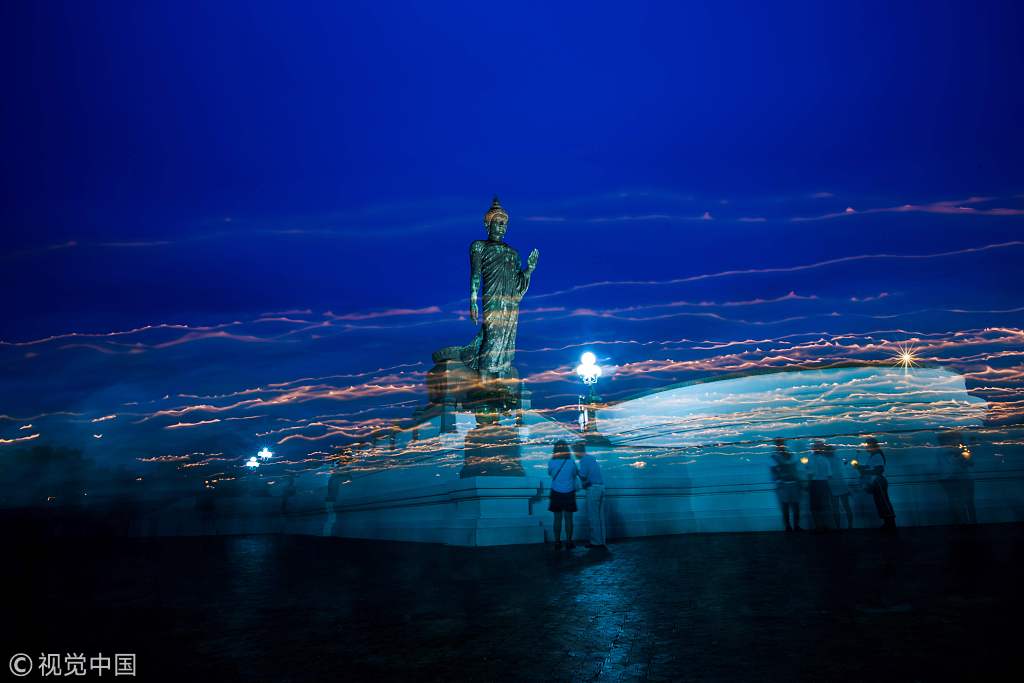 Streaks of light from candles mark the paths of Buddists as they walk around the giant statue of Lord Budda at the Phutthamonthon in Nakhon Pathom on May 29, 2018, to celebrate Vesak Day, marking the birth of Gautama Buddha, his attaining enlightenment and his passing. (Photo: VCG/Jewel SAMAD) 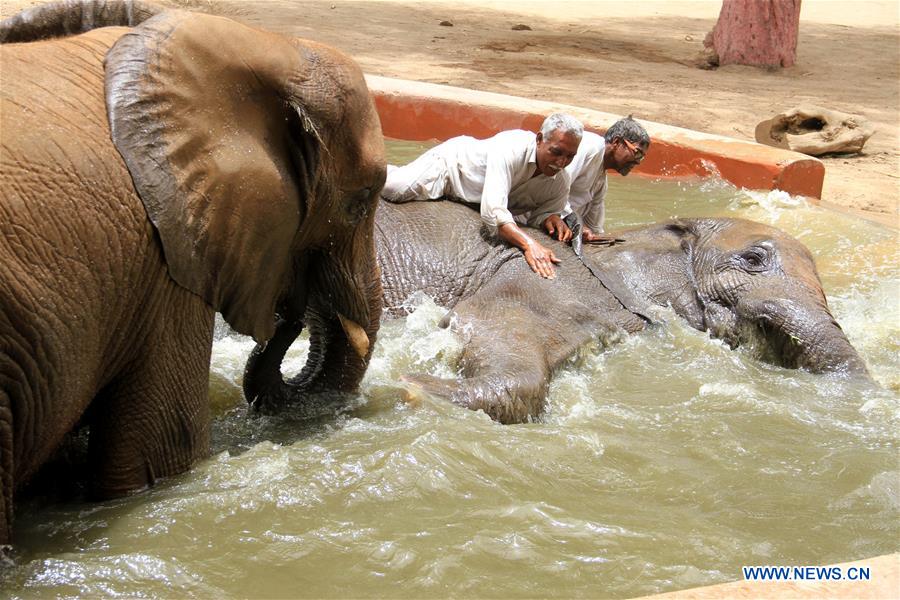 Staff members at a zoo give a bath to elephants during a heatwave in Karachi, Pakistan, on May 30, 2018. Pakistan Meteorological Department issued a fresh three-day heatwave alert for Pakistan's southern port city of Karachi from Tuesday to Thursday. (Photo: Xinhua/Stringer) 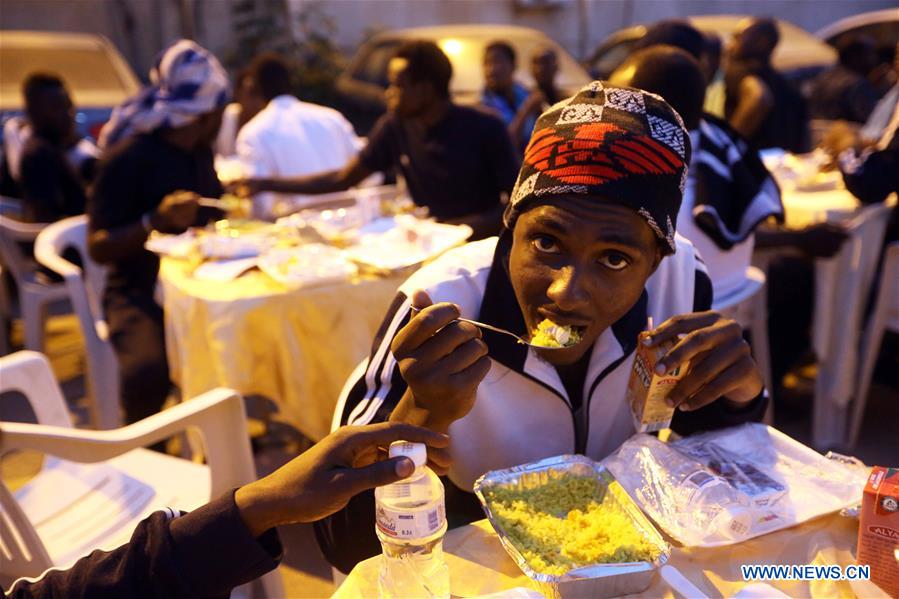