HEADLINE Moon to have 4G network in 2019 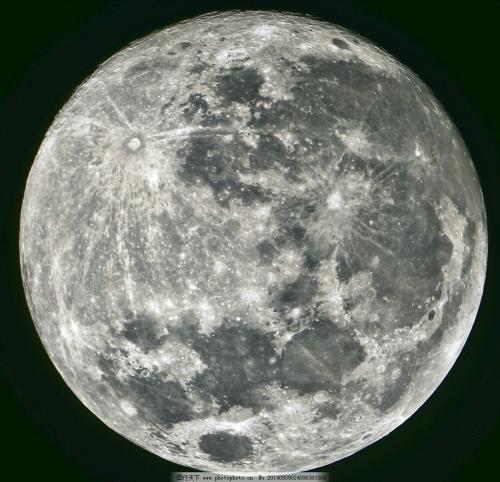 The moon will have its first 4G cell phone network in 2019, the network builder Vadafone said Tuesday.

The German branch of the multinational telecommunication company has teamed up with Nokia to do the mission, London-headquartered Vadafone said in a statement.

The network is to support a private lunar rover mission by   PTScientists, a private space company based in Berlin, which plans to launch a lander and two small rovers to the moon on a SpaceX Falcon 9 rocket.

PTScientists said their team is committed to bringing down the cost of space exploration and democratizing access to the moon. Their moon rover plan aims to study the lunar rover used by the Apollo astronauts during their historic landing in December 1972.

Nokia will create a space-grade Ultra Compact Network that is said to be the lightest ever developed - weighing around 1 kg, the same as a bag of sugar, according to the statement.

The planned network will enable PTScientists' lander to broadcast a live video from lunar surface to the audience on earth and facilitate the communication among the lander and rovers.

"The great thing about this ... is that it saves so much power, and the less energy we use sending data, the more we have to do science!" said Robert Bohme, CEO and Founder of PTScientists.