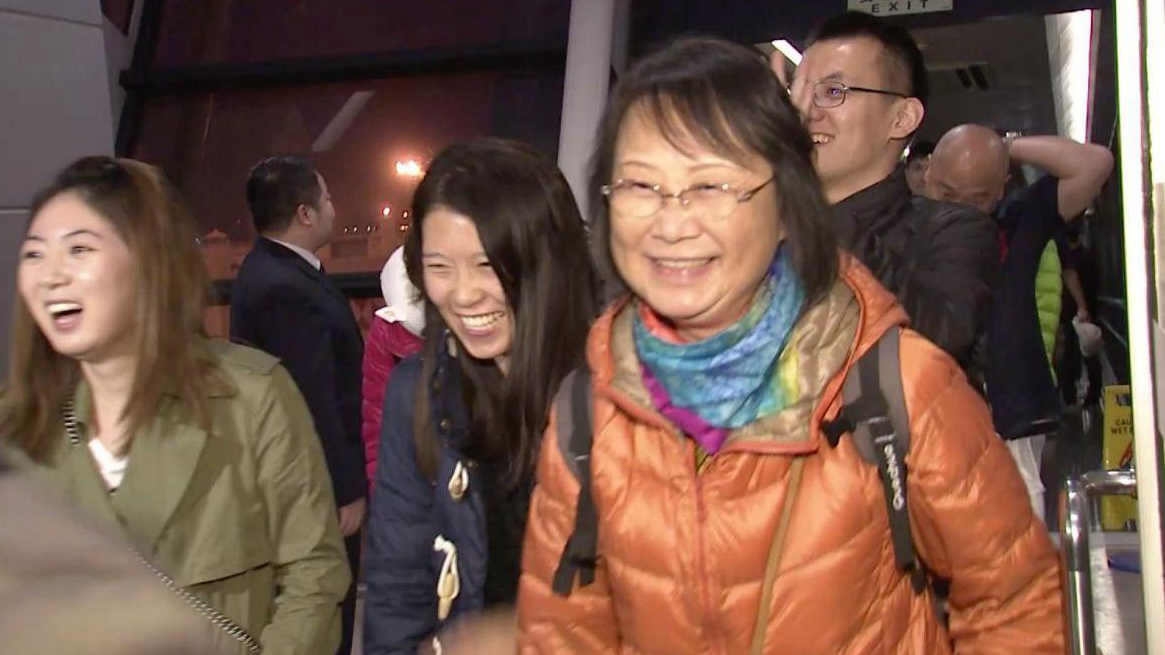 Since Wednesday, China Eastern Airlines, one of the country's major state-owned carriers, has sent seven planes to collect Chinese tourists stranded in Bali, Indonesia, after a volcano eruption.

The airline estimated that more than 1,740 passengers will be returned to China.

Ngurah Rai International Airport in Bali was closed on Monday due to the eruption of Mount Agung volcano, stranding 17,000 Chinese tourists.

The airport re-opened Wednesday afternoon and is subject to further closures depending on the weather and movement of volcanic ash.