HEADLINE More than 1,000 US economists urge Trump not to repeat 'protectionism mistake'

More than 1,000 US economists urge Trump not to repeat 'protectionism mistake' 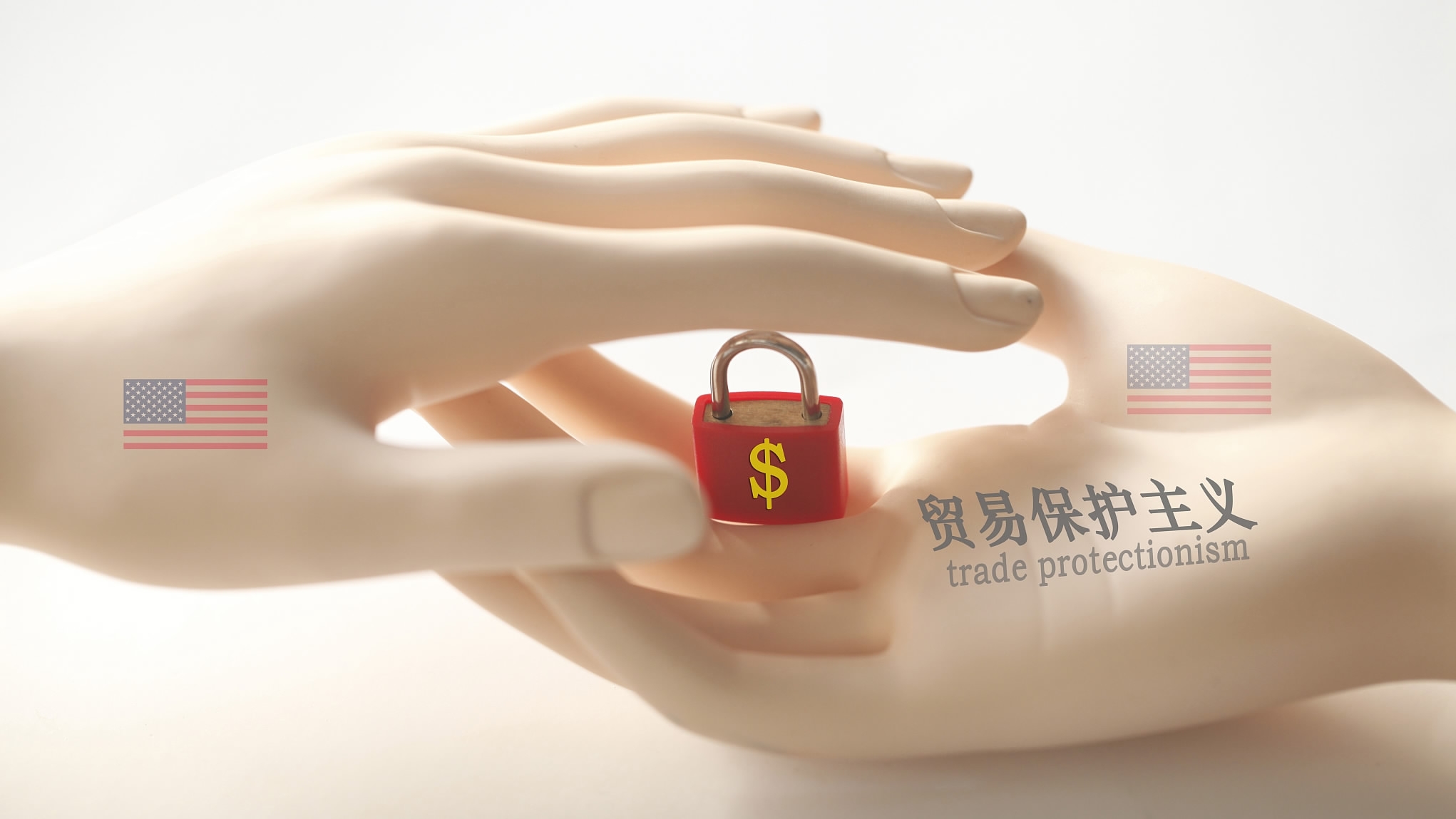 More than 1,000 US economists have written a letter to US President Donald Trump and the US Congress, urging their strong stance on trade can repeat the mistakes that worsened the 1930s Great Depression, the Guardian reported.

The letter, sent by the National Taxpayers Union (NTU), said that the "Congress did not take economists' advice in 1930 and Americans across the country paid the price."

The latest act by NTU resonates to its history that 1,028 economists urged the Congress, also in a letter, to reject the protectionist Smoot-Hawley Tariff Act in May of 1930, which is responsible for worsening the 1930 global economic crisis.

The petition came as a US delegation led by Treasury Secretary Steven Mnuchin and Commerce Secretary Wilbur Ross negotiate with Chinese Vice Premier Liu He in Beijing for a solution to the recent trade dispute.

The dispute was invoked after the Trump administration imposed steep tariffs on steel and aluminum, threatening to impose tariffs of $150 billion on Chinese imports.

Pursuing unilateralism and protectionism are no different from “building a wall for self-isloation,” said Hua Chunying, spokesperson for China’s Ministry of Foreign Affairs, on Friday, CGTN reported.

Hua made the remarks while commenting on the public letter signed by the US economists.

The letter pointed out the nature of the US' tariff measures and the damage they have caused, she said, adding that unilateralism and protectionism are against the rules of international market and will lead to loss for all.

The US has also rattled the EU by announcing a temporary exemption from the steel and aluminum tariffs, which are now set to take effect on June 1.

"The undersigned economists and teachers of economics strongly urge you not to repeat that mistake," the letter said.

The letter featured economists, including 14 Nobel Prize laureates and other economic advisers to former US presidents.