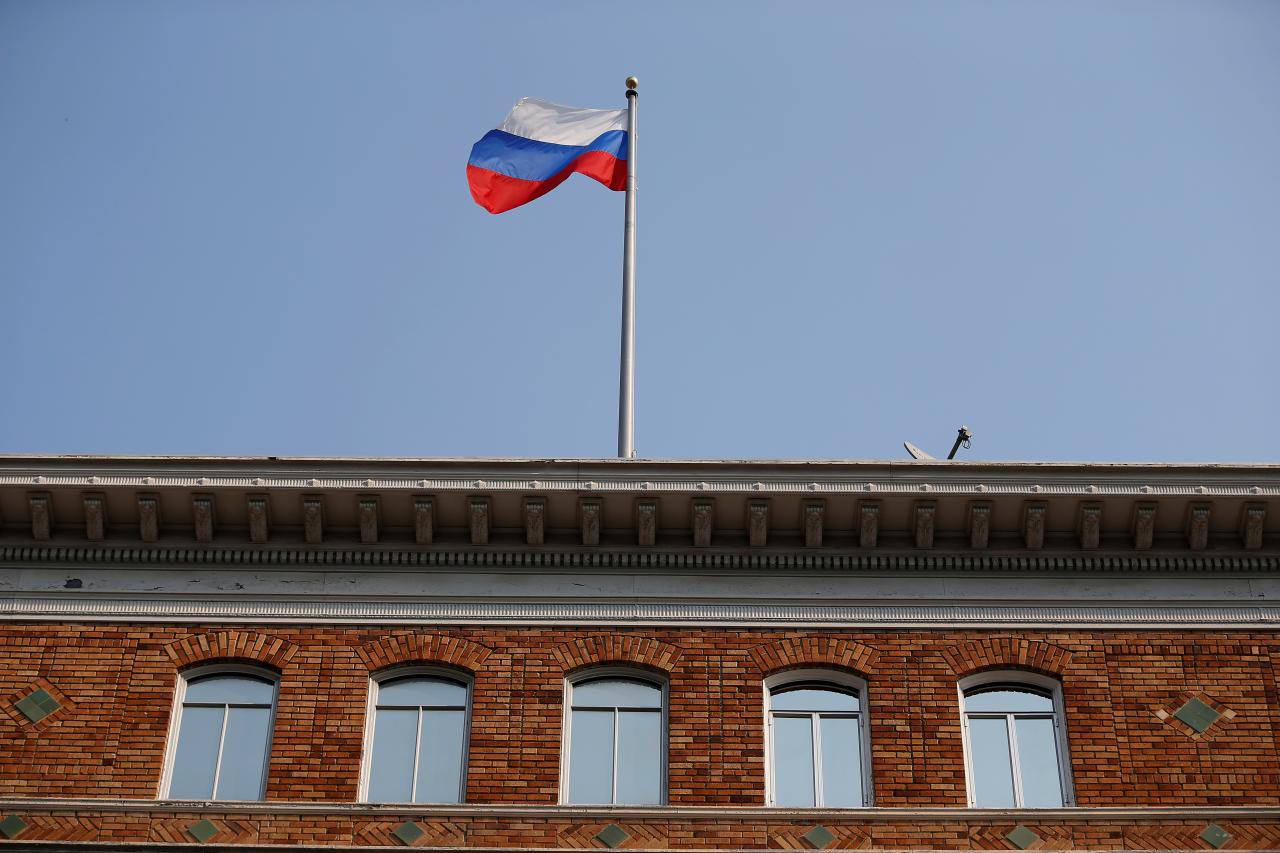 The Russian Foreign Ministry said on Saturday it had banned a list of unnamed Lithuanian politicians, lawmakers and political analysts from entering Russia.

The ministry said in a statement it had taken the action in retaliation against Lithuania which has banned dozens of Russian nationals from entering over alleged human rights violations and money laundering.