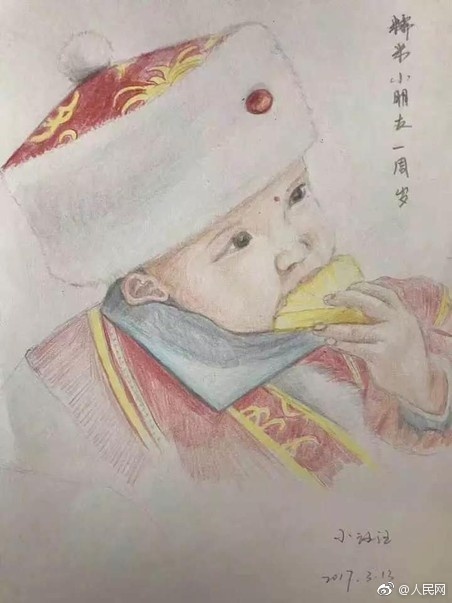 Wang Ting has worked in law enforcement at the Dongliu Police Station for eight years. She gave birth to her daughter Xiaonuomi (nickname) on March 13, 2016.

Wang and her husband were both busy with their careers early on and it was hard for them to find enough time to spend with their little angel. The couple had to ask both of their parents to help to take care of their daughter.

Wang visits her parents on the weekends to see her daughter. However, when there is a mission at hand, she will sometimes have to wait a few weeks or more before she can see Xiaonuomi. 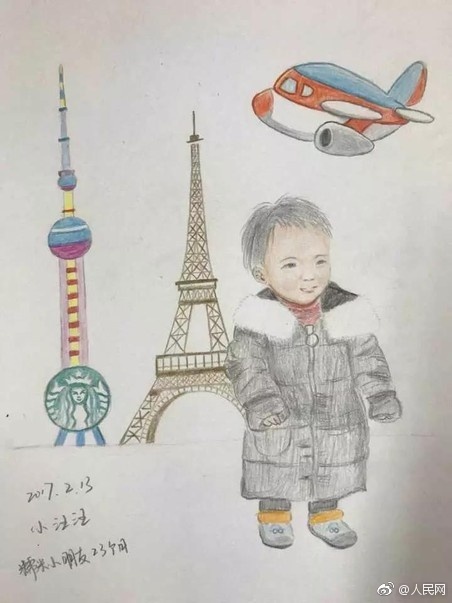 Despite not spending much time together, Wang’s love for her daughter has never swayed. She came up an idea on how she could record her baby’s growth. “Taking photos is the most common choice, however, I like drawing pictures, so I decided to record with drawings,” she said.

Although Wang not a professional artist, she first started to learn oil painting after graduating from school, and then later explored watercolors when she was pregnant.

She completed her first drawing when Xiaonuomi was eight months old. “It’s very meaningful, and I will keep on drawing,” said Wang 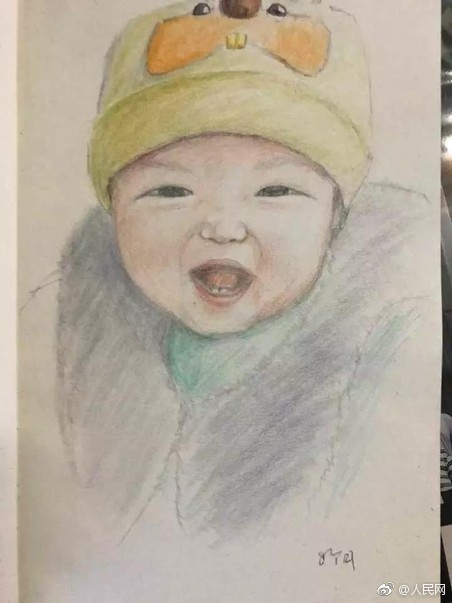 Wang has also found comfort through video chatting with her daughter who sometimes recites poems or sings.

So far, Wang has completed 12 drawings. Her plan is to draw one picture a month and will later give them to Xiaonuomi as gifts when she gets older. 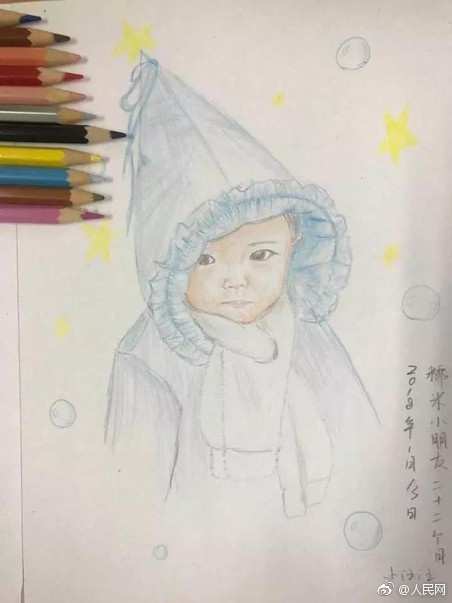 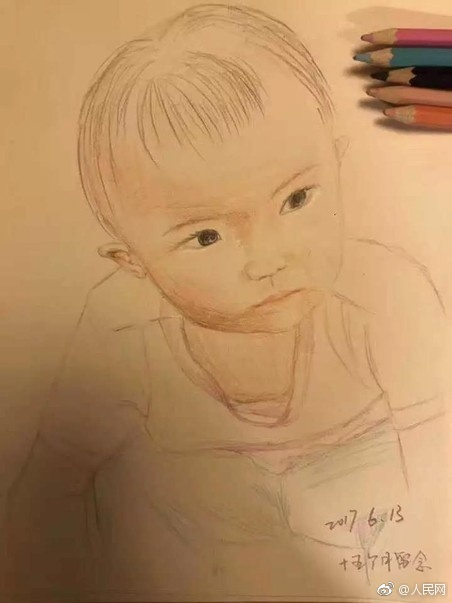 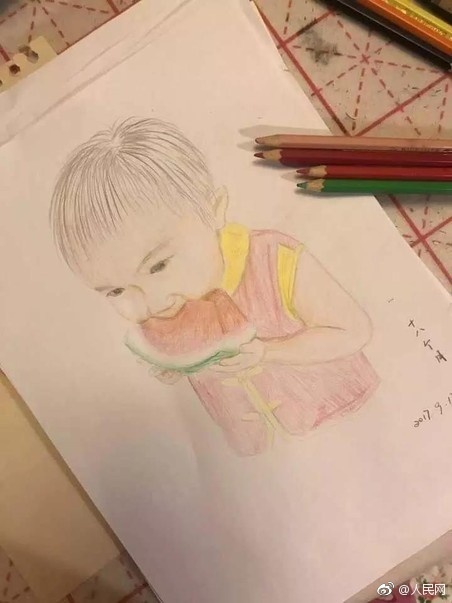 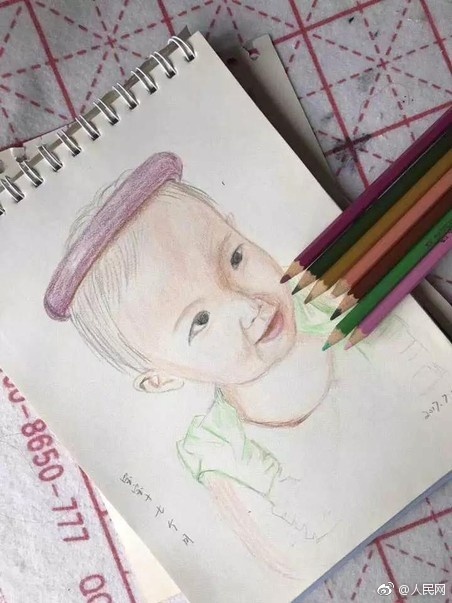 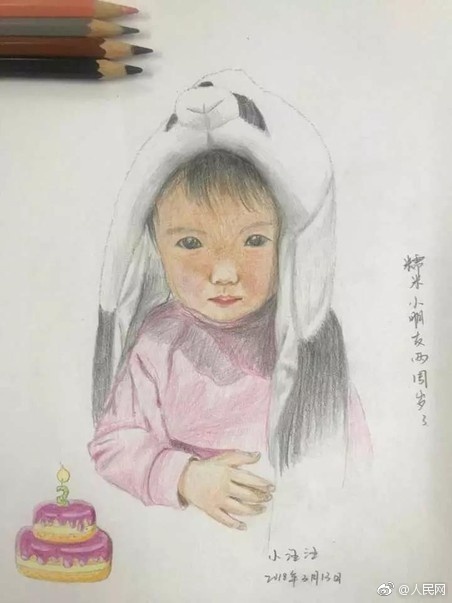