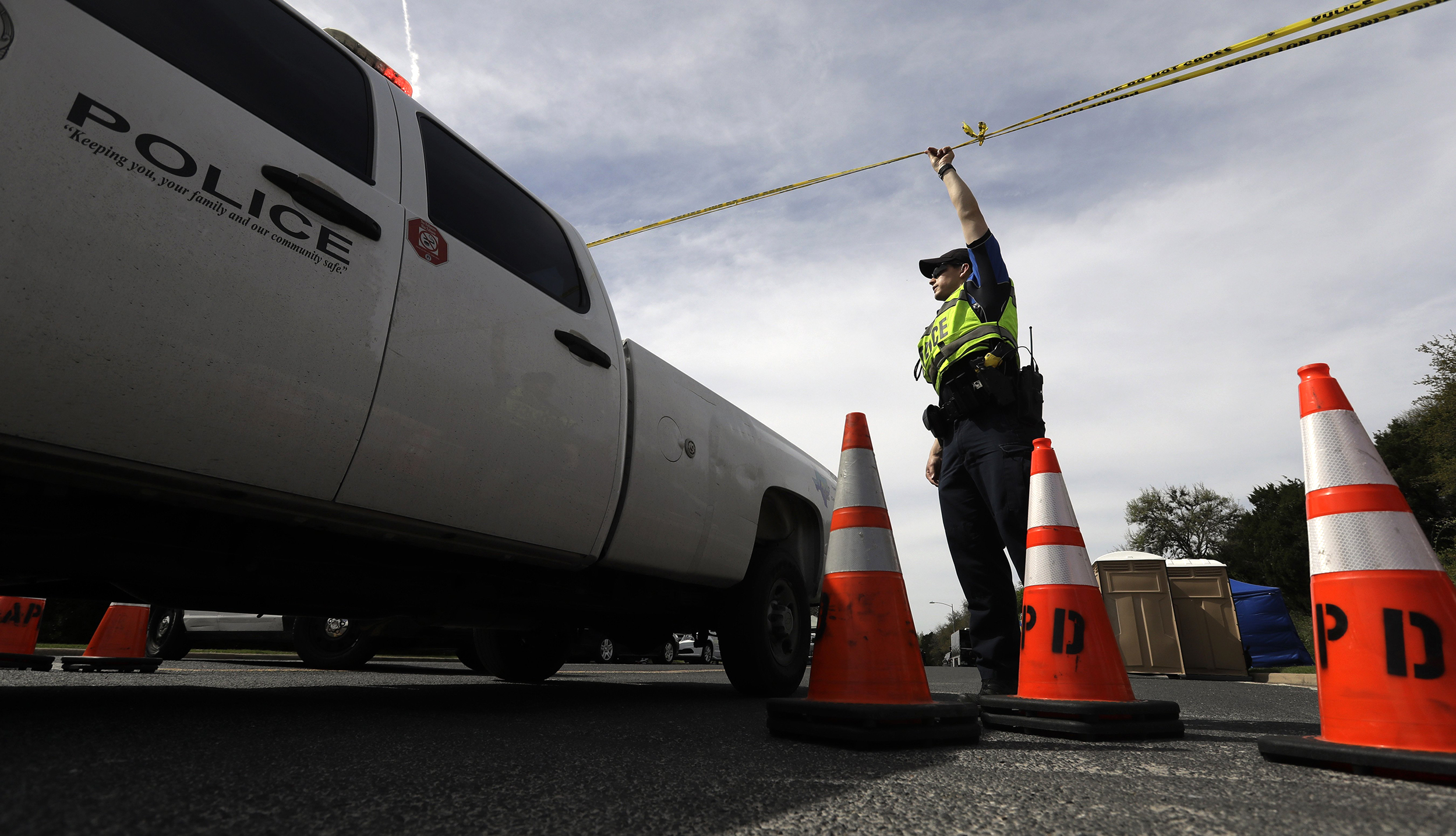 Another explosion hit a FedEx package center near Austin, Texas early Tuesday morning local time following the other four package bombs to hit the city in the last three weeks.

Local police said the package exploded as it passed along a conveyor belt at a FedEx shipping center at 1 am Tuesday. The package center is in Schertz, about 95 kilometers from Austin. Emergency teams responded swiftly and the Austin Police Department, the FBI and other federal agencies confirmed the connection between the package bomb with four previous ones which killed two and seriously injured four others. Austin has been under the haunt of serial bomb blasts recently, and the one happened in the package center is the six blasts in the State in the past three weeks.

A 39-year-old African-American man living in northeastern Austin was killed by a bomb in a package on March 2.

On March 12, two successive explosions happened in the city, killing a 17-year-old boy and seriously injuring his mother.

At 8:30pm on March 18 local time, an explosion hit a residential area in the southwest of the city, injuring two men.

Out of precaution, some people would poke and test the package with a long stick and triple check the information on the package sheets. Local police are also wary of suspicious containers.