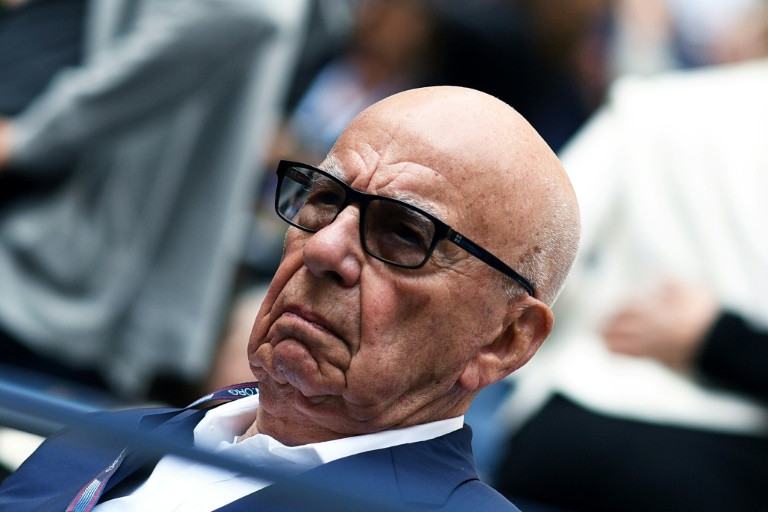 Shares in media-entertainment giant 21st Century Fox surged to seven-month highs Friday after news it has been holding talks with at least three potential buyers for some of its television and film operations.

A source familiar with the discussions said Comcast, Verizon and Sony are among the suitors in "preliminary" talks for the assets, which include Fox's stake in the British pay TV group Sky and its movie and television studio properties.

Any such deal could reshape the empire created by Rupert Murdoch, and now controlled by the 86-year-old mogul with his family.

Fox shares rallied more than six percent to end at $31.15, the highest level since April.

The source told AFP that Comcast, which controls the NBCUniversal media group along with its large cable operations, approached Fox, along with Verizon, a major telecom and cable operator that also owns the internet brands AOL and Yahoo.

Another invitation to talks has come from Japanese electronics and media conglomerate Sony, according to the source.

Murdoch and his sons Lachlan and James, who hold key roles in his media empire, have remained mum on their plans for 21st Century Fox, which includes the Fox Hollywood studios, and broadcast and cable operations Sky, which has a presence in Austria, Britain, Germany, Ireland and Italy. 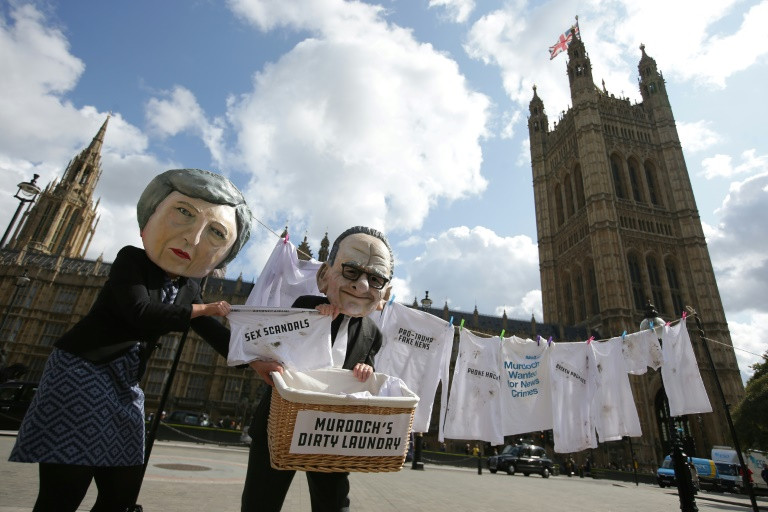 Earlier reports said the Murdochs were looking for a sale that would leave them with a more tightly focused media group that includes the Fox News channel and sports cable networks, along with the Fox broadcast network.

During the Fox earnings call last week, co-executive chairman Lachlan Murdoch declined to comment on reports, citing the company's "longstanding policy of not commenting on speculation" about corporate dealings.

The talks come amid a huge shakeup in the sector as media giants look to position themselves against the streaming TV juggernaut Netflix and emerging threats from online platforms including Amazon, Apple, Facebook and Google.

The sector is being roiled by so-called "cord cutting" with consumers ending or paring expensive bundles of cable channels, and younger viewers relying on streaming services.

The major US pay TV providers lost 405,000 net subscribers in the third quarter, while the top two streaming services gained half a million, according to the Leichtman Research Group.

At the same time, US telecom and pay TV giant AT&T is seeking to close its planned $85 billion deal for media-entertainment group Time Warner amid concerns of a US antitrust lawsuit.

Murdoch and Fox have been seeking to gain control of Sky -- already holding a 39 percent stake -- amid a lengthy investigation by British regulators.

Last month, the regulators said they would assess Rupert Murdoch's influence on the country's political landscape as part of their investigation.

Fox was formed by the 2013 breakup of Murdoch's News Corp into two separate firms as part of a plan to "unlock value" for shareholders.

The News Corp name was retained for the company that operates newspapers including The Wall Street Journal and titles in Australia and Britain.

Murdoch began a gradual withdrawal from both companies in 2013, and now shares the title of chairman with his eldest son Lachlan at both firms. His other son James Murdoch is CEO at Fox and chairman at Sky.