Muslims in NJ city fear another backlash after latest attack 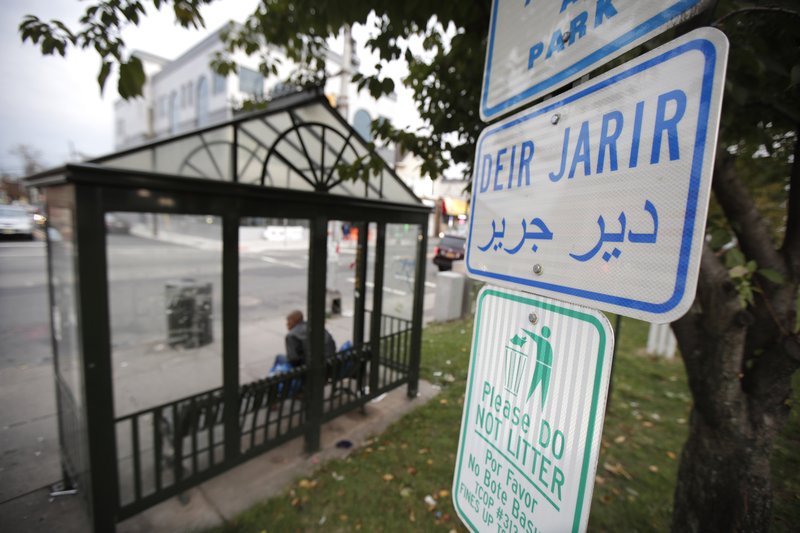 In the halal bakeries and markets that line Main Street, and in mosques that have been part of the community for decades, a familiar dread has taken hold after the latest terror attack in the U.S.

Sayfullo Saipov, the Muslim man accused of using a truck to mow down people on a New York City bike path in the name of the Islamic State group, lived in Paterson.

Paterson saw a surge of anti-Muslim harassment after 9/11, particularly after it was learned that as many as a half-dozen of the hijackers who flew planes into the World Trade Center, the Pentagon and a Pennsylvania field lived or spent time in the city 20 miles (32 kilometers) outside New York.

After the rampage on Tuesday that left eight people dead, “it’s the same feeling again,” said Imam Mohammad Qatanani, spiritual leader of the Islamic Center of Passaic County, the region’s most influential mosque.

By Thursday, it had already begun. The Islamic Center of Passaic County had received eight telephone threats, prompting police to assign extra patrols to the area.

The New Jersey office of the Council on American Islamic Relations reported threats had also been made against the Omar Mosque, next door to the apartment house where Saipov lived. Mosque officials did not immediately return a message seeking comment.

Tensions have flared within the Muslim community as well, with two men getting into a fistfight at a mosque in a dispute over the cause of Saipov’s alleged radicalization.

Until this week, Saipov, who came to the U.S. in 2010 from Uzbekistan, was just one more recent arrival in a city that is home to immigrants from more than four dozen countries.

Neighborhoods have been dubbed Little Ramallah or Little Istanbul for their respective Arab and Turkish residents. Peru has a consulate in the city to serve the large number of Peruvians. 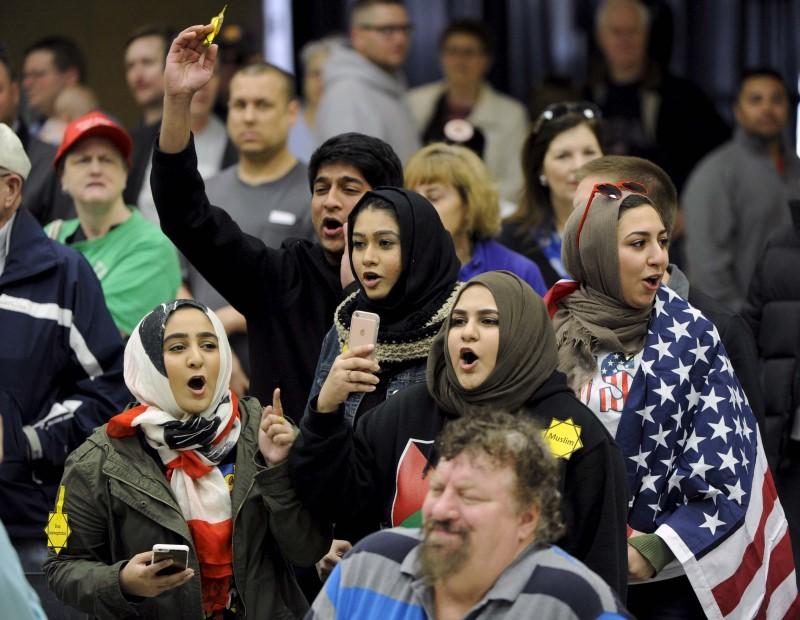 More than 34 percent of the city’s residents were born in another country, according to the Census Bureau.

Paterson was an engine of the Industrial Revolution, its factories churning out textiles and embroidery that helped earn it the nickname Silk City. But many of the industrial jobs are gone, and nearly a third of Paterson’s population lives in poverty, the city beset by crime and drugs.

It has been in this environment that the Muslim community established itself over decades, with a mix of Arab, Asian, African-American and European members of the faith. The Islamic Center of Passaic County, formed nearly three decades ago in Paterson, draws about 2,000 people for Friday communal prayers.

Now, some are afraid they will be made to answer for the actions of a man many leaders of the community say they didn’t know.

Saipov did not attend the Passaic County mosque, Qatanani said. As for the Omar Mosque, congregants disagreed over whether he prayed there.

Ramy Elhelw, 30, of Hoboken, said he never saw Saipov there. “This is not somebody we recognize in any way, shape or form,” Elhelw said. “A person who does something of this nature is a deranged human being.”

But Abu Mohammed, a 46-year-old Palestinian construction worker and olive oil importer who came to America at 18, said he saw Saipov worship there.

While he condemned Saipov’s alleged crimes, he also said he understands what can send a law-abiding Muslim down the path of radicalization.

“It’s simple: They see the U.S. terrorizing Muslims left and right for the last 27 years, hundreds of thousands of them,” Mohammed said. “That’s terrorism, and terrorism creates terrorists. The one who starts the fight is more guilty.”

Upon hearing Mohammed’s remarks to reporters at the Omar Mosque, an elderly man yelled at him and punched him in the face, and they scuffled.

The mosque had been targeted by the New York Police Department, which conducted broad surveillance of Muslims in New Jersey, New York and beyond after 9/11, a program uncovered by The Associated Press in 2011. An NYPD report from the surveillance found no evidence of criminal activity at the Omar Mosque.

Frank Cagatay, who lives in an apartment building where Saipov had lived, said the latest attack will further damage Paterson’s reputation.

“The people that do this cite God in carrying out terrorist attacks, but God never told anyone to kill innocent people,” Cagatay said.

After 9/11, Muslims in and around Paterson reported that people screamed anti-Muslim insults and threw objects at them, particularly after false rumors spread that people were dancing in the streets to celebrate the attacks. Several Muslims were assaulted, and mosques received bomb threats.

Muslim leaders have gone to great lengths to try to ease the hostility by reaching out to law enforcement officials and local residents.

The local FBI office, which began meeting with Paterson Muslims in 1999, said tips and other information from the Muslim community were extremely helpful after the Sept. 11, 2001, attacks, and they praised local residents who served as translators when investigators conducted interviews.

Worries over discrimination against Muslims in New Jersey continue, however, in part because of efforts by some towns to thwart construction of mosques.

Aref Assaf, a Palestinian active in Paterson’s Muslim community, said Muslims have been at the forefront of efforts to counter extremism.

“This guilt by association is hurtful for those of us who are working so hard to see this curse wiped from the face of the Earth,” Assaf said.