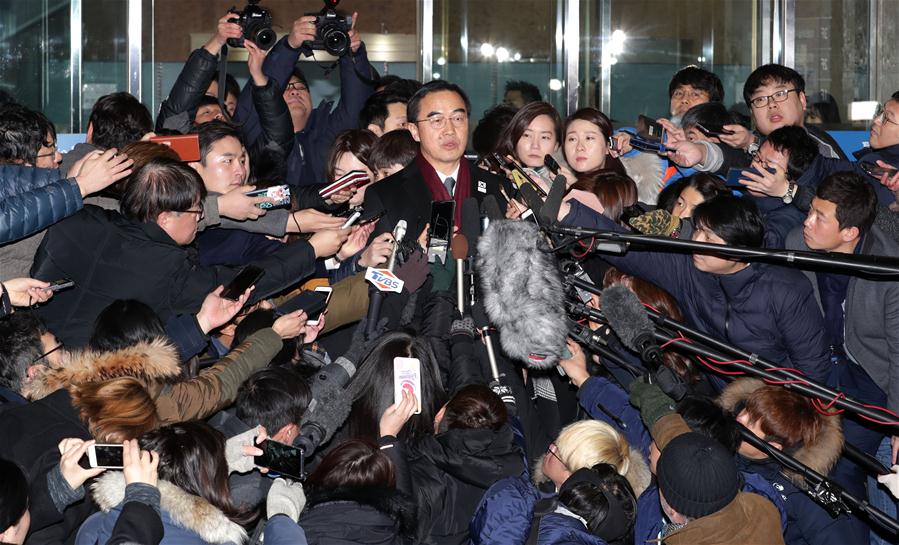 The North has also proposed a reunion of separated families around the Lunar New Year holiday, Yonhap news reported.

The two Koreas have begun high-level talks on Tuesday at the border village of Panmunjom on the North's possible participation in Winter Olympics and ways to improve bilateral ties, which is the first in over two years.

South Korea’s Unification Minister Cho Myoung-gyon is the South’s chief delegate and Ri Son-gwon, the chairman of the Committee for the Peaceful Reunification of the Country, is his counterpart, the unification ministry said.