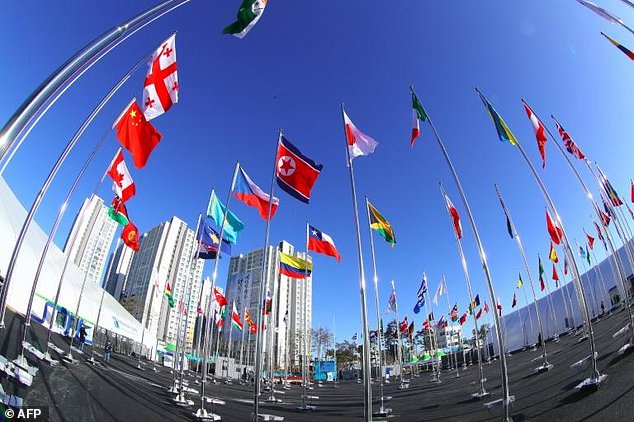 North Korean skiers and skaters were due to arrive in the South Thursday to take part in the Pyeongchang Winter Games, with many competitors housed at the athletes village. (Photo: AFP)

North Korean skiers and skaters were due to arrive in the South Thursday to take part in the Pyeongchang Winter Games, setting the stage for a "peace Olympics" after a year of high tensions over Pyongyang's nuclear programme.

Eight days before the opening ceremony, 10 North Korean skiers and skaters were to fly in on a chartered Asiana Airlines plane, in a rare direct flight between the two halves of the divided peninsula -- for which a special exemption had to be sought from US sanctions. 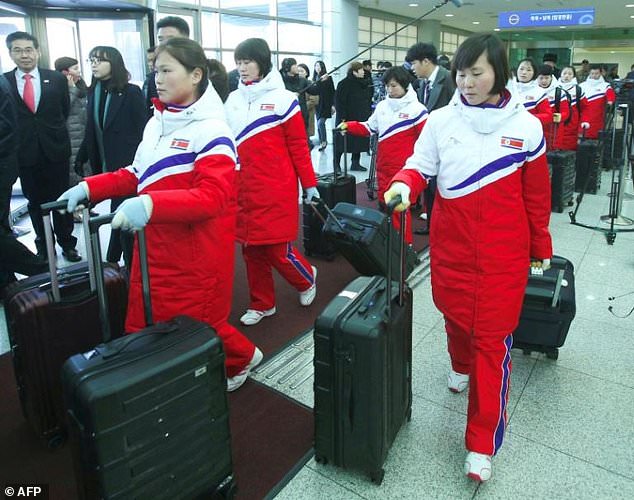 A dozen North Korean female ice hockey players arrived last week and have been training with their southern counterparts for what will be the first unified team in 27 years. (Photo: AFP)

The three cross-country skiers, three alpine skiers, two short-track speed skaters and two figure skaters will accompany a South Korean delegation who held joint ski training at the North's Masikryong ski resort -- a pet project of leader Kim Jong-Un -- in the latest in a flurry of cross-border trips in the run-up to the Games.