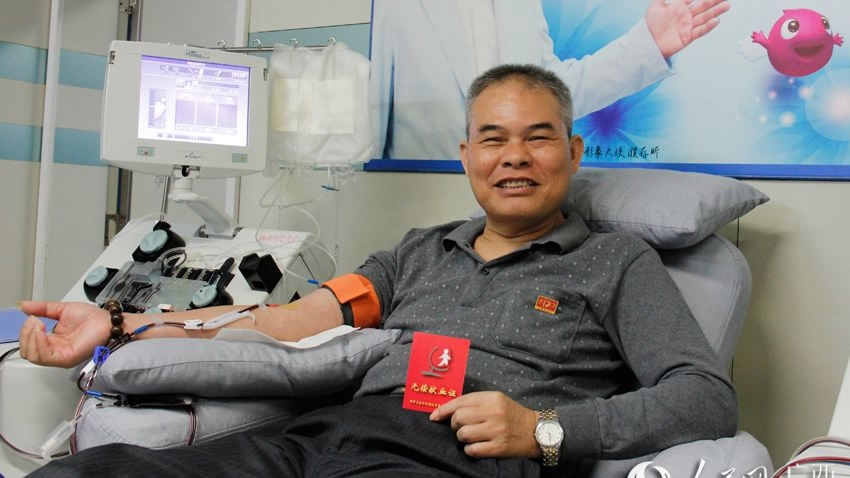 Wei Peichang, a regular blood donator over the past two decades from the city of Nanning in Southwest China’s Guangxi Zhuang Autonomous Region, on Friday marked his 60th birthday by donating blood for the last time. According to China’s law on blood donation, the highest age limit to donate blood is 60 years old. 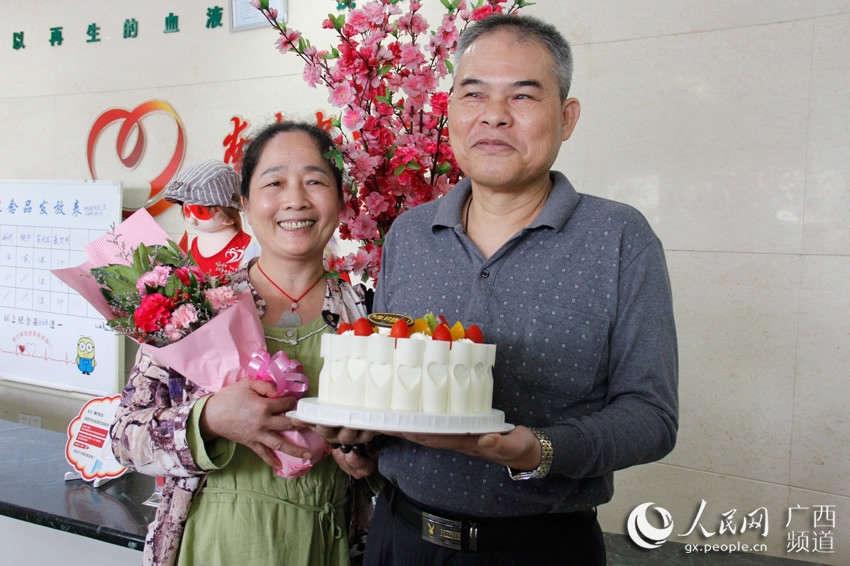 “I want to use my birthday as the last chance to do the blood donation. I really hope to continue to donate my blood even if there is age limitation,” Wei told People's Daily.

Wei started his decades-long blood donation in 1998 when he spotted a blood donation car on Chaoyang Square in Nanning. “I started my first blood donation when I went to the hospital and learned that donating blood can save more patients’ lives,” he noted.

Gong Yandi, his wife, also joined the benevolence driven by her husband. This couple often donates their blood together and even competed in blood volume against each other. They also foster a habit that collecting the blood donation certification from different places of China. “Blood donation has become our biological clock. We do it regularly,” the couple explains. 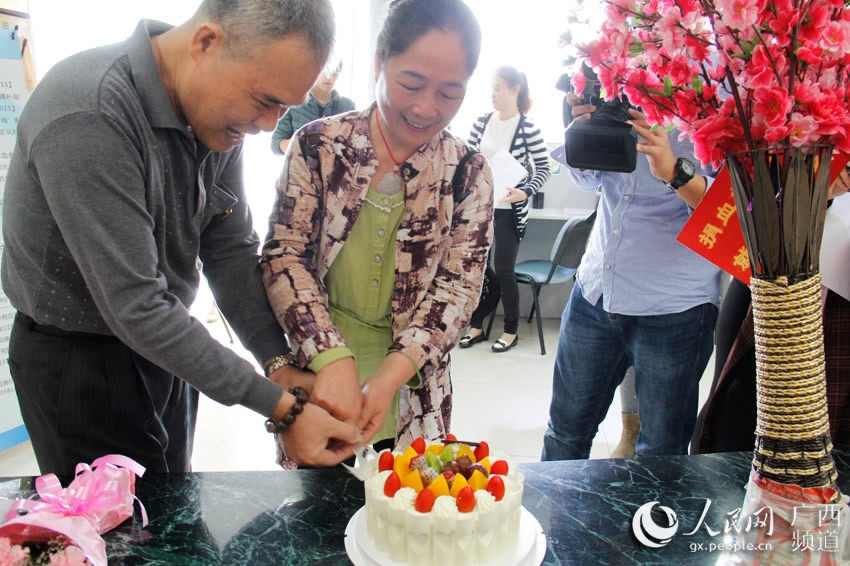 The couple is honored by the blood donation community in Nanning.

According to People’s Daily, the couple has donated more than 68,500 milliliters of blood, with the husband conducting donations for 121 times and the wife donating 107 times.

Zhou Changqiang, deputy director of China's National Health and Family Planning Commission of the People's Republic of China (NHFPC) said, China has the most voluntary blood donors and the largest blood collections across the world, citing a report recently released by the World Health Organization (WHO).

Wei and his wife are two of China’s 14 million donors.