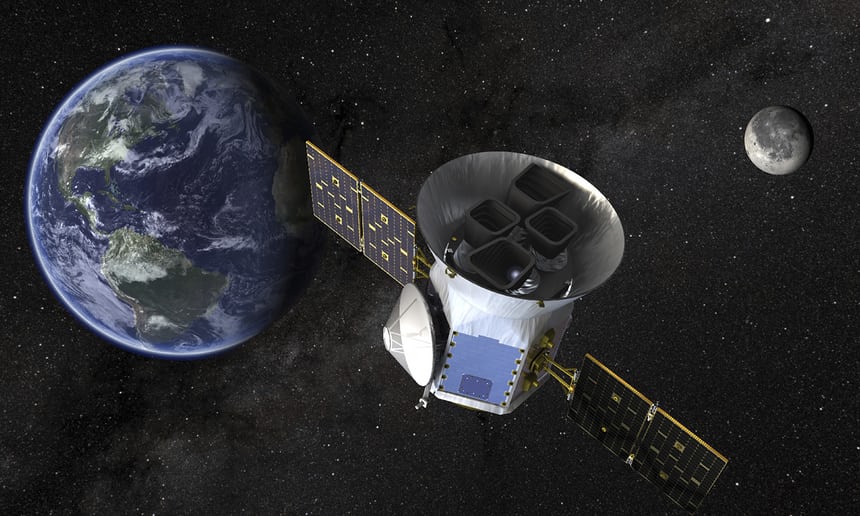 NASA is poised to launch a $337 million washing machine-sized spacecraft that aims to vastly expand mankind's search for planets beyond our solar system, particularly closer, Earth-sized ones that might harbor life.

The Transiting Exoplanet Survey Satellite, or TESS, is scheduled to launch Monday at 6:32 pm (2232 GMT) atop a SpaceX Falcon 9 rocket from Cape Canaveral, Florida.

Its main goal over the next two years is to scan more than 200,000 of the brightest stars for signs of planets circling them and causing a dip in brightness known as a transit.

NASA predicts that TESS will discover 20,000 exoplanets -- or planets outside the solar system -- including more than 50 Earth-sized planets and up to 500 planets less than twice the size of Earth.

"They are going to be orbiting the nearest, brightest stars," Elisa Quintana, TESS scientist at NASA's Goddard Spaceflight Center, told reporters on Sunday.

"We might even find planets that orbit stars that we can even see with the naked eye," she added.

"So in the next few years we might even be able to walk outside and point at a star and know that it has a planet. This is the future."