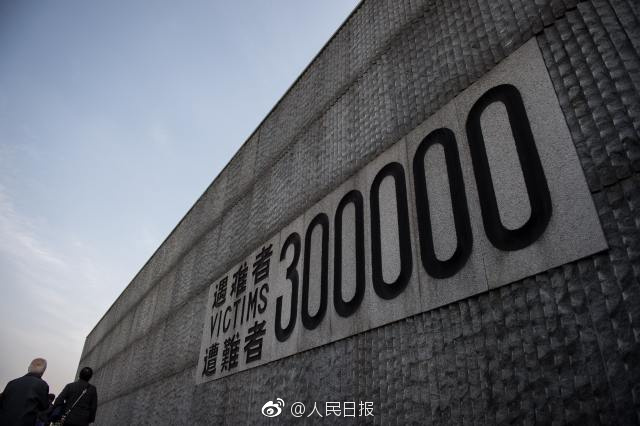 A memorial ceremony for Nanjing Massacre victims will be held on Wednesday in Nanjing, East China's Jiangsu Province, with leaders of the Communist Party of China and the State would attend the event, according to Xinhua News Agency on Monday.

Japanese troops captured Nanjing, then-China's capital, on December 13, 1937 and started about 40 days of slaughter.  About 300,000 civilians and unarmed Chinese soldiers were brutally murdered.

In February 2014, China's top legislature designated December 13 as the Naitonal Memorial Day for Nanjing Massacre Victims to mourn those killed by Japanese invaders and expose war crimes committed by the Japanese.