National strike breaks out throughout France

Paris (People's Daily) — A major strike hit France on Thursday at the call of 11 unions, including the French National Railway Corporation SNCF.

More 140 marches are planned throughout France, including railway, hospital, school and airport workers.

The strikers are protesting government plans to reduce the number of public sector employees by 120,000 by 2022, as well as plans to eliminate railway workers’ lifetime employment guarantees, generous early retirement and other benefits. French President Emmanuel Macron promised these actions during his presidential campaign.

Some groups are demanding a dialogue with the government in order to have some of the measures revised.

Strike organizers announced that 35.4 percent of SNCF staff are participating in the strike, as well as 10 percent of public institution staff and around 14.5 percent of school staff. In Paris, several metro stations were closed and 13 schools were severely affected. In some cities, violent clashes took place between demonstrators and security personnel, and vandalism occurred in the streets.

The strike will be a great challenge for President Macron. In 1995, the French government gave into strikers who protested against the reforms of the SNCF. This is the second confrontation between the government and unions since Macron’s election. Whether he can control the situation or not may impact his capacity to implement reforms in the future.

The French government appeared to be confident in its popularity and with no plans to make any compromise, especially in light of Macron’s victory over strikers in battle over labor law reforms last autumn. 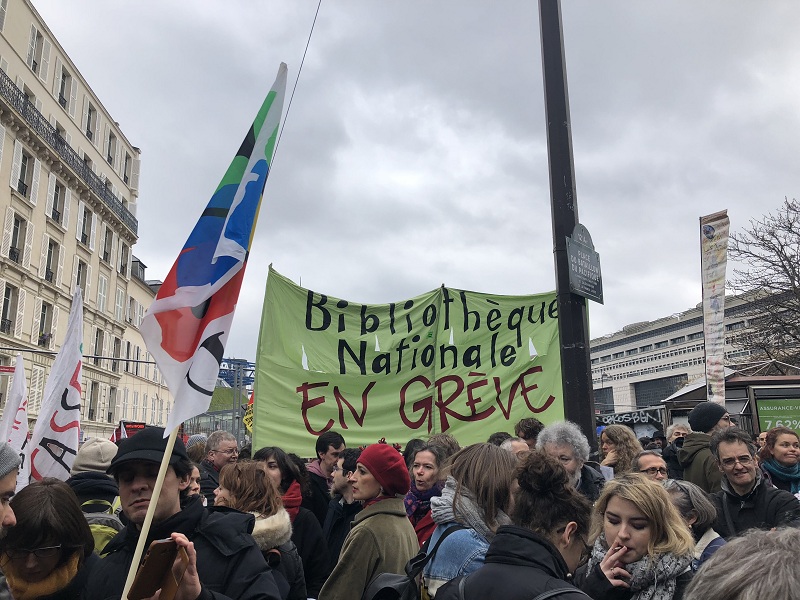 One of Macron’s ministers said that the president has received the mandate of the French to conduct reforms, and nothing indicates the public have changed their minds.

A recent survey showed that 59 percent of French people approved of Macron in his determination to reform the SNCF and public institutions.

SNCF unions announced few days before that strikes would be held until the end of June. 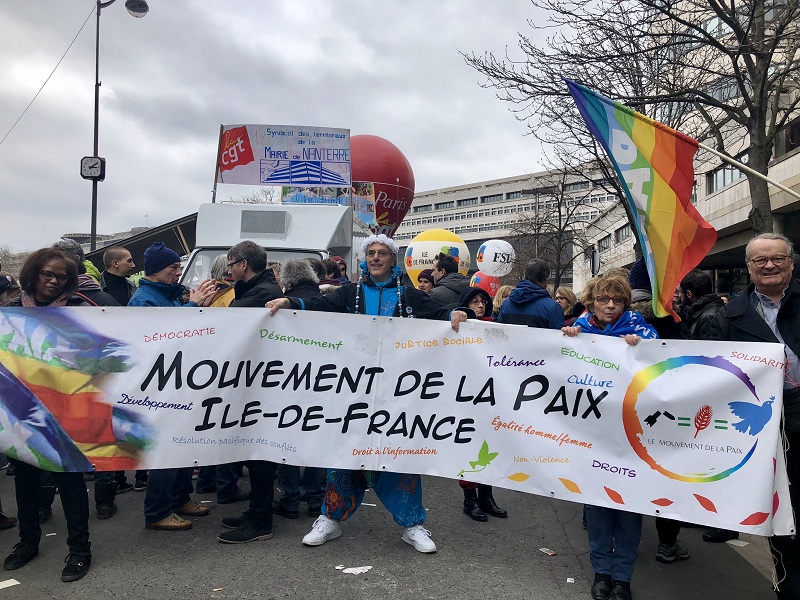 Violence and clashes between groups of individuals and the police broke out Thursday afternoon, during a strike called by railway workers’s unions in Paris.

It’s reported that individuals armed with iron bars and cobblestones damaged property and threw projectiles at the police, who responded with a water cannon and tear gas.

Protesters marching from the east train station of Paris to the Square of Bastilles have damaged street furniture and broken the window of an insurance agency. According to the police, a vehicle was set on fire in the same area.