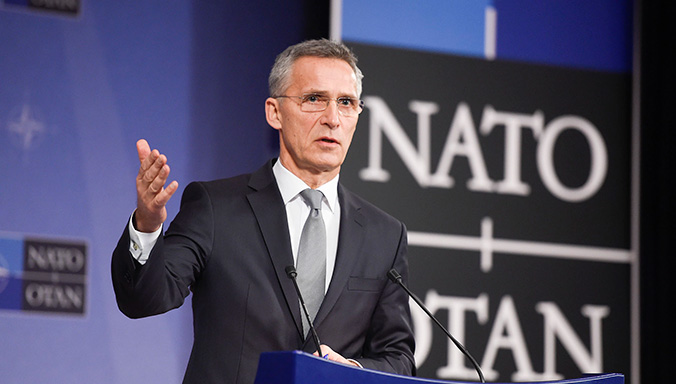 The head of NATO expressed his support for Western strikes in Syria on Saturday after bombings targeting Bashar al-Assad's regime in retaliation for a suspected chemical attack.

"I support the actions taken by the United States, the United Kingdom and France... This will reduce the regime's ability to further attack the people of Syria with chemical weapons," Secretary General Jens Stoltenberg said in a statement.