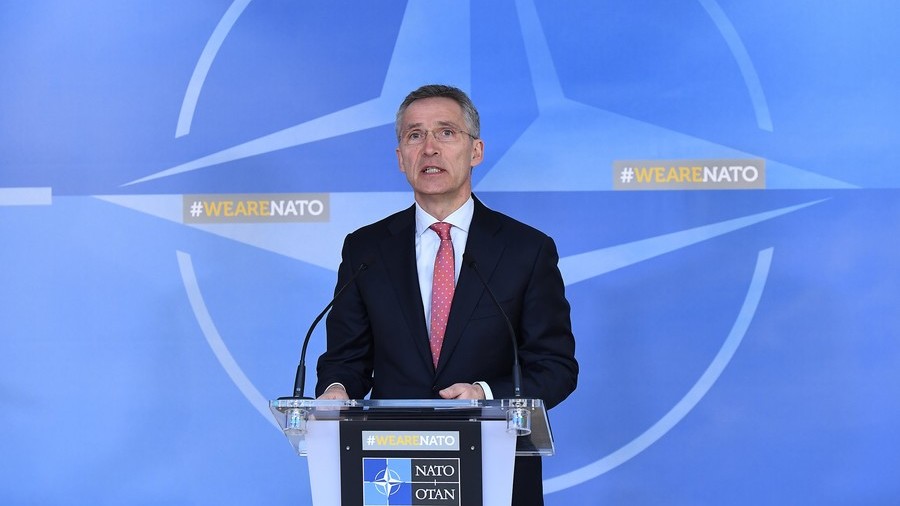 Brussels (People's Daily) — NATO has expelled seven Russian diplomats, joining more than two dozen governments around the world, in response to the poisoning of a former Russian double agent in Britain, Euronews reported on Wednesday.

NATO Secretary-General Jens Stoltenberg announced on March 27 that the permanent size of the Russian mission would be cut from 30 to 20 people. Speaking in Brussels, he said he would also deny pending accreditation for three Russian staff.

"It sends a very clear message to Russia that it (Russian aggression) has costs and I actually think that Russia has underestimated the unity of NATO allies," the NATO chief said.

The military alliance made a similar move in 2015, following Russia's “illegal annexation” of Ukraine's Crimea region. There were previously 60 Russia personnel at NATO's headquarters.

Russia has denied involvement in the poisoning of the double agent and his daughter and is said to be drawing up a number of possible retaliatory measures.