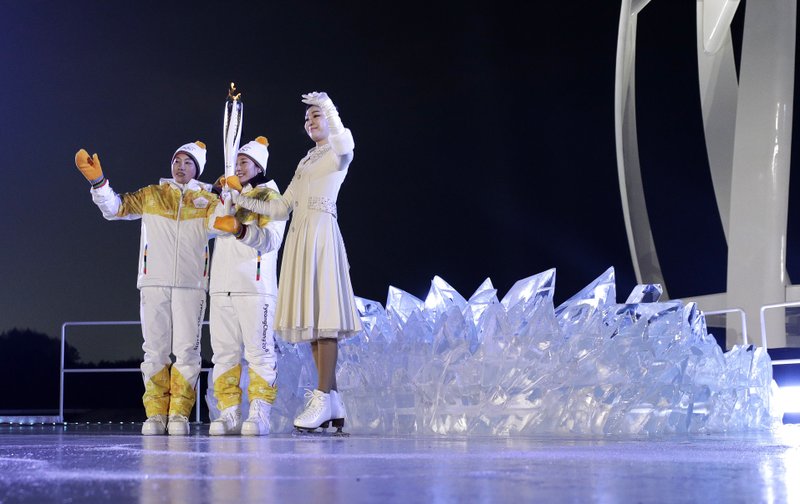 NBC has apologized to South Koreans for an on-air remark by an analyst that cited Japan as an example that has been important to the country’s own transformation.

The remark was made by analyst Joshua Cooper Ramo during NBC’s coverage of Friday’s opening ceremony. He was noting the significance of Japanese Prime Minister Shinzo Abe’s visit.

“Every Korean will tell you that Japan is a cultural and technical and economic example that has been so important to their own transformation,” Ramo said.

An online petition quickly circulated demanding an apology, and NBC did on its NBCSN cable network Saturday and formally to the Pyeongchang Olympic organizing committee.

Japan occupied Korea from 1910 to 1945. Petitioners said anyone familiar with Japanese treatment of Koreans during that time would be deeply hurt by Ramo’s remark. They also criticized the accuracy of giving Japan credit for South Korea’s resurgence.

The petition had more than 10,000 supporters on Sunday.

“We believe that staying silent is not an appropriate response to such ignorant, insensitive, and harmful information that defies the very spirit of peace, harmony, and human dignity of the Olympics,” it said.

NBC said in a statement Sunday it was gratified that local Olympic officials accepted the apology. The network said that South Korea and its Olympic organizers have been “exceptional hosts in every way.”

Ramo, a former journalist at Time magazine, is co-CEO at Kissinger Associates and had been hired temporarily by NBC to bring historical context to its coverage. The network said his assignment at the Olympics is now over.