NDRC to brief media on innovation and high quality development 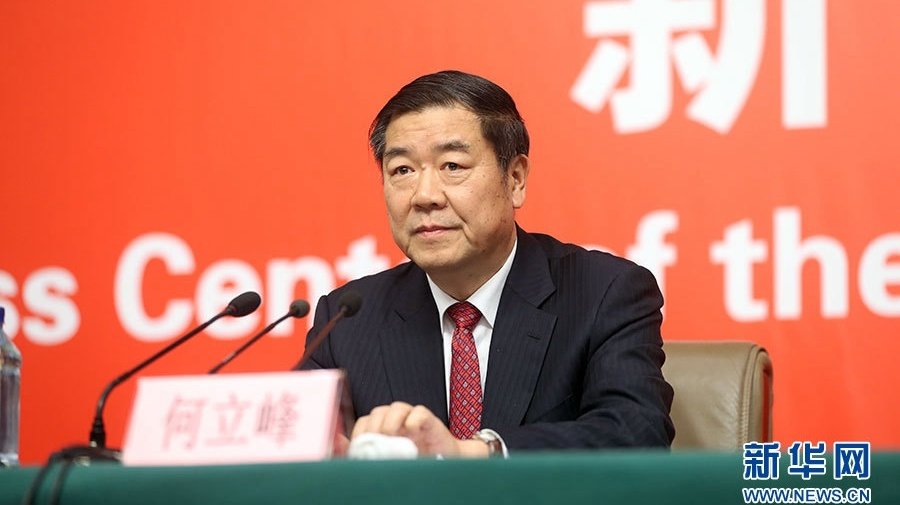 He Lifeng, director of the National Development and Reform Commission, will hold a press conference at 10 am on Tuesday, according to the Press Center for the 1st Session of the 13th NPC.

He and deputy directors Zhang Yong and Ning Jizhe will take questions on innovation and improvement of macroeconomic control, and promotion of high quality development.

Premier Li Keqiang said in the Government Work Report on Monday morning that China will continue to pursue stable economic growth this year, setting its GDP growth target at around 6.5 percent and reducing its fiscal deficit ratio target to 2.6 percent.

Meanwhile, the first session of the 13th Chinese People's Political Consultative Conference will hold group meetings to discuss government work and budget reports at 9 am on Tuesday.