At a session of the Standing Committee of the Heilongjiang Provincial People's Congress, the local legislature accepted the resignation of former governor Lu Hao and appointed Wang as vice governor and acting governor.

Wang, born in 1964, is a native of Nantong city, east China's Jiangsu Province. 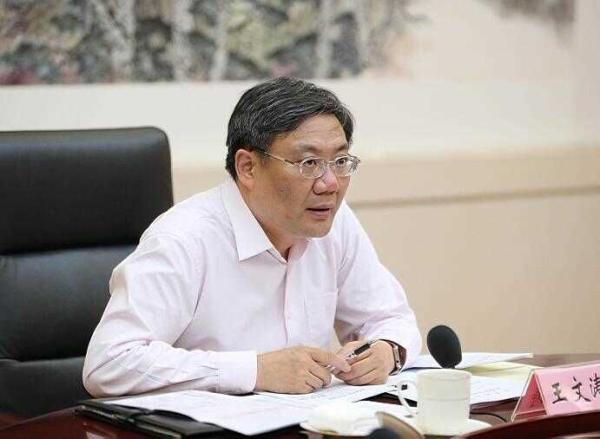