South Korean beauty and cosmetics giant AmorePacific Corporation’s net income plunged 76.2% in the fourth quarter compared to the same period in 2016 on the back of falling Chinese tourist numbers. 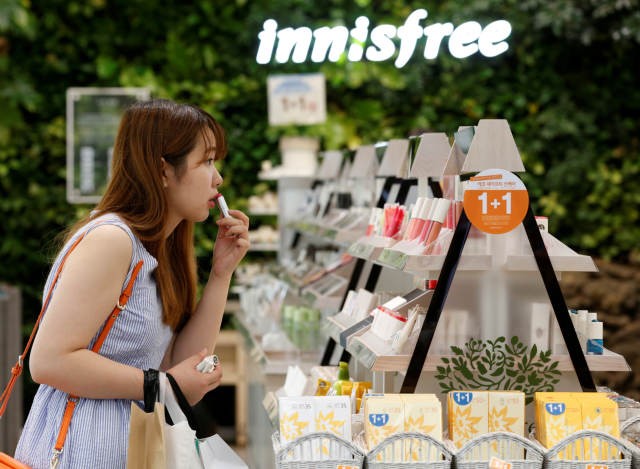 With the fall in income, AmorePacific has yielded the top position in South Korean cosmetics to LG Household & Health Care Corporation.

Statistics released by Korea National Tourism Organization on January 22 shows that 13.34 million foreign tourists visited South Korea, a decreased of 22.7% from 2016. Chinese tourists at 4.17 million saw a decline of 48.3%.

AmorePacific says it will expand overseas markets in 2018 to improve sales. Etude House is going to establish branches in Kuwait and Dubai. Its sub-brand HERA will step into Singapore in April.