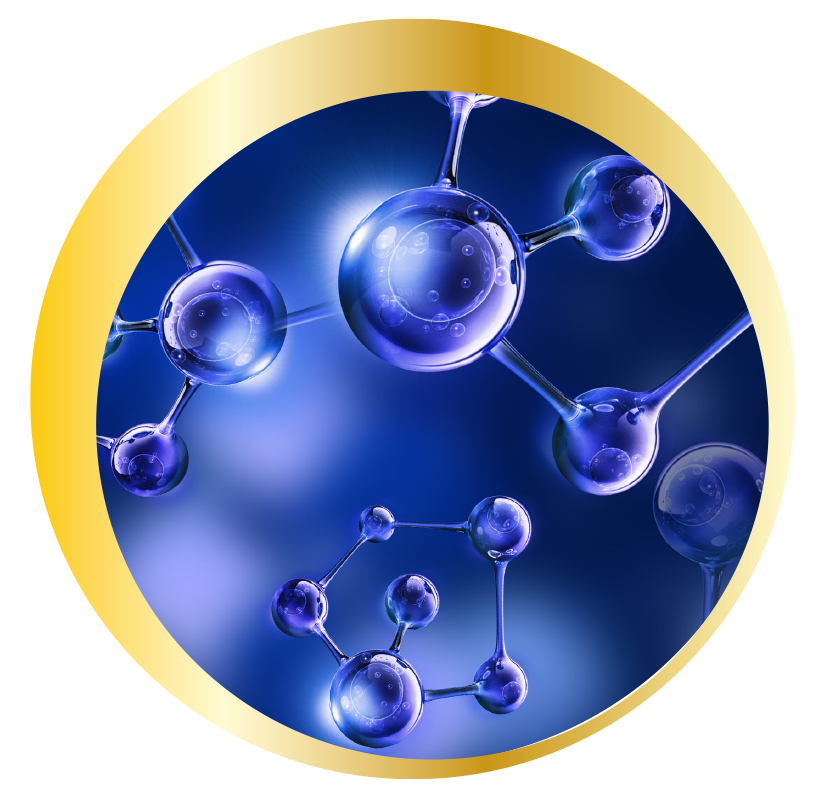 Canberra (People’s Daily) — Researchers from the Kids Cancer Centre at Sydney Children’s Hospital are testing the safety of a nanocell that delivers chemotherapy drugs directly to a tumor without harming healthy cells elsewhere in the body.

According to 9NEWS, a local Australian media outlet, nanocells carrying the drug are coated with antibodies which help pinpoint exactly where the cancer cells are. Nanocells then attach to the diseased cells, releasing the drug inside and killing the tumor.

Professor David Ziegler from the Children’s Cancer Institute told the media, “Most of the time that children are in hospital is actually because of the chemotherapy rather than the cancer.”

But generally, chemotherapy not only kills the cancer, but it kills everything else. After rounds of chemotherapy, patients are often left with hardened arteries, hair loss, a depleted immune system and at high risk of developing a secondary cancer.

Eight patients are currently undergoing the treatment using nanocells, and so far none have shown any of the usual side effects of chemotherapy – including hair loss.

“It's packaging the chemo therapy into little packages that are like heat-seeking missiles that find their way to the cancer and directly target the cancer itself,” Prof Ziegler said.

Phase two of the trial could get underway within months.