By He Dingding | People's Daily app 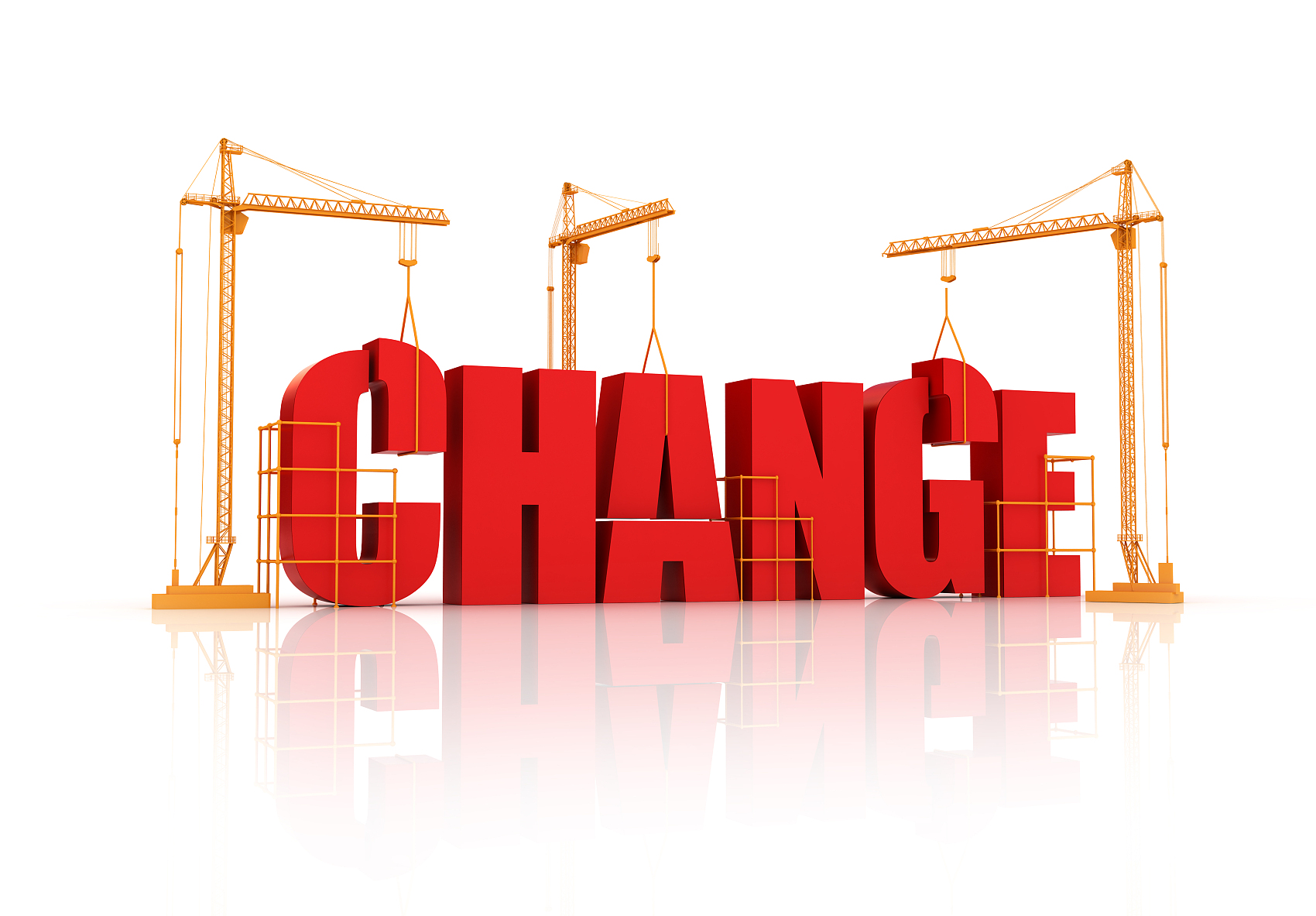 Abstract: The evolution of the principal contradiction facing Chinese society represents a historical shift that affects the whole landscape. It is a conclusion drawn from the historic achievements in China’s development and reform in the past five years, a response to the gains of improvement and development in the recent four decades and a clear direction and goal of China’s future growth, said a People’s Daily editorial published on October 21.

Early in the 1980s, the whole nation was under a national context of material scarcity and undeveloped logistics. The principal contradiction was previously described as one between the ever-growing material and cultural needs of the people and backward social production since the sixth plenary session of the 11th Communist Party of China (CPC) Central Committee in 1981.

However, today’s China has fundamentally changed into the world’s second-largest economy, with a high urbanization rate of over 60 percent and contributing over 30 percent to the global economic growth. People’s basic needs have been satisfied. China has been upgrading its manufacturing and gradually expanding global market. A number of remarkable fruits gained in science and technology amazed foreign media as they hail “a scientific revolution is taking place in China”. Therefore, it’s time for us to redefine the principal contradiction of Chinese society.

At the opening ceremony of the 19th CPC National Congress, General Secretary Xi Jinping made a new judgment by saying that as socialism with Chinese characteristics entered a new era, the principal contradiction facing Chinese society needs to evolve. What we now face is the contradiction between unbalanced and inadequate development and the people’s ever-growing needs for a better life.

The change reflects that the CPC is paying attention to people’s needs in a comprehensive manner and can precisely target problems. It will affect the whole landscape of China and also point out a direction for future development.

Compared to 1983 when VW Santana's gasoline car entered the Chinese market, now many cities in China have been advocating new energy vehicles for the sake of clean air and environment. In 1987, citizens in Beijing would like to line up for hours to have a taste of Western food, but now people prioritize a healthy diet of low fat and low sugar. Another case showing the change of people’s needs is that 20 years ago, in 1997 only 620 thousand Chinese started to use the Internet, but now over 1 billion people have access to mobile networks.

The new contradiction keeps up with time and suits people’s needs. The previous principal contradiction drove the country to reform, but now it is history, and China needs to strive for a new goal.

On one hand, with the evolution of the principal contradiction, the entire Party should recognize that there are new demands created for the Party and the country to work on. On the other hand, it's recognized that the primary dimension of the Chinese context - that our country is still and will long remain in the primary stage of socialism - has not changed. China’s international status as the world’s largest developing country has not changed.

Admittedly, China has a large population, with over 43 million rural residents below the current poverty line. There are still problems to solve concerning development, education, democracy, the rule of law, security, environment and so on; and disparities between urban and rural areas and the eastern and western still exist.

A new definition of the principal contradiction does not mean that China needs no development. Instead, it means China will make significant efforts to meet people’s needs and achieve the promise to realize people’s aspirations for a better life.

“What impressed me the most in the report is that the people are always prioritized,” said Rafael Fontana, Portuguese editor of the 19th National Congress report. From this perspective, a shift of principal contradiction facing Chinese society is a response to people’s aspirations.

The road ahead will not be easy, but as long as the Chinese nation sticks to it, it will surely achieve the national rejuvenation.