HEADLINE New laws ring in the new year in California

New laws ring in the new year in California 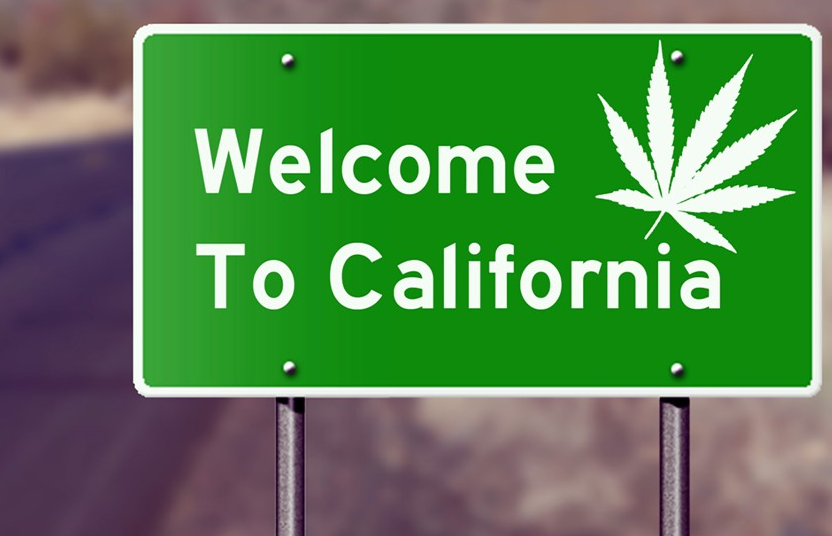 Los Angeles (People's Daily) - Beginning Monday, new laws in the US will go into effect, pushing the boundaries of social conformity for 2018.

Among these, California – the state with the highest Chinese population in the US – will become the largest state to legalize the growing, selling and recreational use of marijuana. By contrast, such use has been legal in Washington State since 2012.

On the education front, public schools will be prohibited from denying lunch to children whose legal guardians cannot afford the expense.  And beginning in this fall, school buses will be equipped with seat belts as a safety measure to ensure that children are not left behind.

On immigration, California law enforcement will no longer be permitted to ask about a person’s immigration status, or detain immigrants in the absence of an established criminal cause.

Workplace reforms will provide 12 weeks of unpaid leave for new parents at companies with at least 20 employees, without risk to health coverage already in place. Employers will be prohibited from asking about previous salaries, and the hourly minium wage jumps to 50 cents an hour.

Marijuana consumption is prohibited on California roads for both passenger and driver.

Another law stipulates ridesharing drivers can be charged with a DUI, if their blood-alcohol level is .04 percent or higher.

Californians with HIV will no longer be subject to felony charges for exposing a partner, and diaper changing stations – a luxury in many parts of the world – will be required in women’s and men’s public bathrooms.

Federal authorities will be required to obtain a warrant before conducting immigration raids at the workplace, and landlords will risk civil penalties if they report renters who are in the country illegally.

Other laws in the Golden State range from the glamorous to the mundane.

• Registered voters will be able to cast their ballots through the mail, four weeks before an election.

• Giving farm animals antibiotics without a veterinarian’s prescription will be prohibited.

• Landlords will be required to provide information to renters concerning bedbugs, and will be subject to new rules regarding a potential infestation.

• The sale of marijuana will be allowed in some California cities, for any use.

New regulations will restrict counties in their ability to charge fees concerning monitoring of juveniles, and detention. Others will prohibit school employees from carrying concealed weapons on campus.

Meanwhile, a new $75 fee will be levied in some real estate transactions, such as refinancing a mortgage, to provide more low-income housing, and – to help fund road repairs – a tariff dependent on a vehicle’s value will be added to registration fees of gasoline and diesel-fueled cars.

Jaywalking violations will no longer be issued in California for stepping into a crosswalk after the flashing signal begins, given one can cross safely before time runs out.