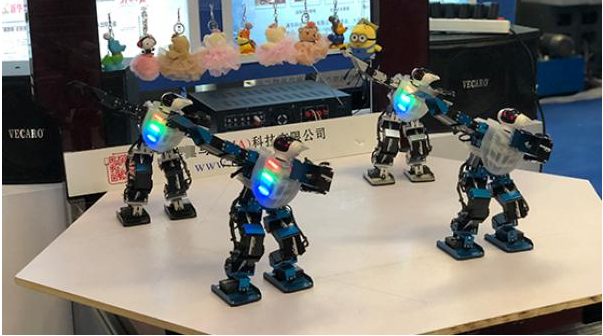 At the sixth China International Technology Fair, taking place through April 21 at the Shanghai World Expo Exhibition and Convention Center, a hodge-podge of robots are grabbing nearly all the spotlight, the Paper.cn reported.The event showcased different types of robots such as outdoor aerial drones with no-blind-spot surveillance and robots that help patients with physical therapy exercises.According to the Paper.cn, the Olly customizable visual communication device, also shown at the fair, can ask questions such as “Not going to the gym today? Feeling lazy?” to motivate their owner’s into exercising. Users can even ask it to set the room temperature while they exercise. One robot, named iReGo, aims to help the recovery process of patients who have lost some degree of their mobility. Shanghai University professor Guo Shuai said this robot can be used to help millions of disabled Chinese citizens.China’s recent progress in robotics, artificial intelligence, and other high-tech areas are a major part of achieving the One Belt One Road initiative. In March, the Zimbabwe government signed a strategic cooperation framework with one Chinese IT company to employ its artificial intelligence (AI) technology at the country’s airports. This marks the first time China has exported its AI technology to Africa. 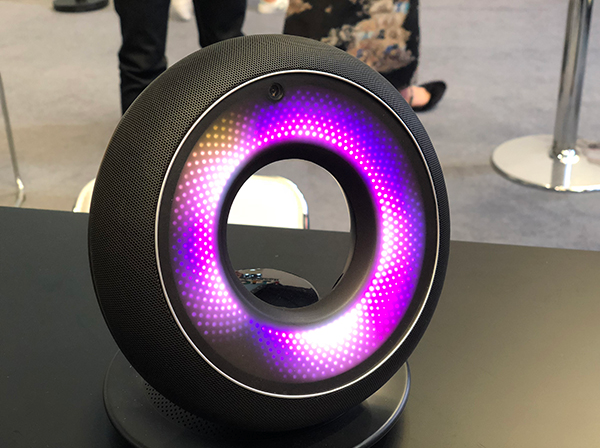