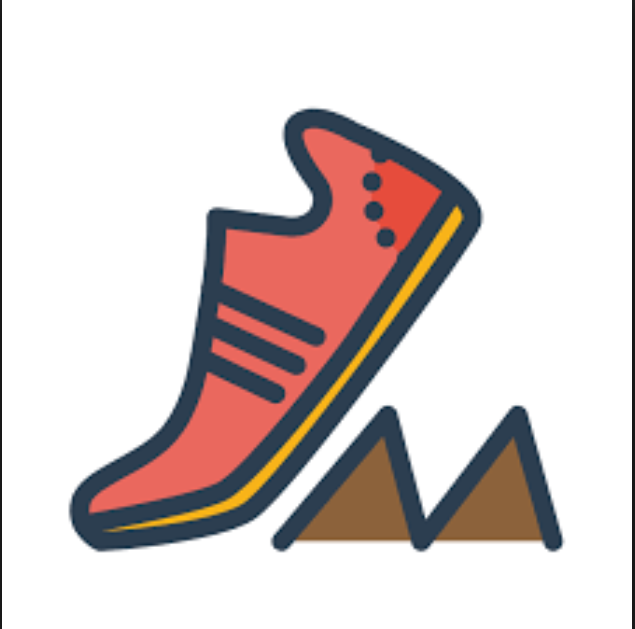 This week’s deadly truck attack in New York could not deter blind Japanese runner Toshiaki Ito from joining 50,000 fellow competitors in the city’s marathon this Sunday.

“I will not be defeated by it,” Ito, a 59-year-old banker, said as he picked up his race number three days after an Uzbek immigrant drove a truck down a Manhattan bike path, killing eight people and injuring a dozen more.

Holding his white cane, Ito, who will run with a sighted guide, said through an interpreter that while the attack gave him “a little trepidation,” he is “definitely running.”

He is far from alone, according to organizers of the annual road race, who said runners were defying concerns to join the world’s biggest marathon.

“There’s been no spike in cancellations that we’ve seen,” said Chris Weiller, a spokesman for race organizer the New York Road Runners.

New York officials allowed the city’s Halloween parade to step off just hours after the attack and vowed that the marathon would go forward, with some enhanced security.

The race has been canceled only once in its 47-year-history, in 2012, following Superstorm Sandy’s devastating hit to the region. It even went forward after the Sept. 11, 2001, attacks, which killed about 2,600 people in New York.

Marathoners train for months to prepare their bodies for the 26.2-mile race, and some wait years before winning a spot in the drawing which gives about 30 percent of them access to a field that includes the world’s top runners and draws about 2.5 million spectators.