The Philadelphia Eagles scored a stunning upset victory over the New England Patriots to win their first ever Super Bowl here Sunday after a costly Tom Brady fumble ended the quarterback's tilt at history.

A magnificent performance from Eagles back-up quarterback Nick Foles, who threw for three touchdowns and 373 yards, set up the first Super Bowl title in Philadelphia's history.

Brady had been bidding to become the first player to win six Super Bowl crowns as well as the oldest quarterback to win the Lombardi Trophy. 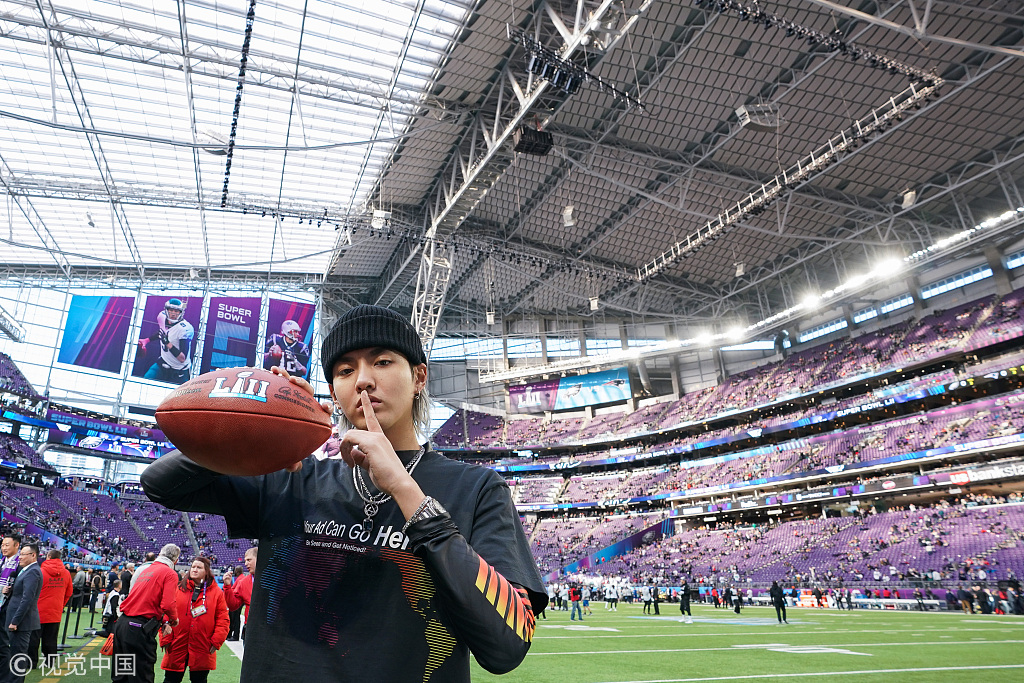