NHL heads to southern China in September for exhibition game

The National Hockey League's efforts to grow the sport in China will continue with a first ever exhibition game in Shenzhen, Guangdong on September 19, the league announced on Wednesday.

The Boston Bruins will battle the Calgary Flames at the Shenzhen Universiade Sports Centre in the city located 32 kilometers northwest of Hong Kong.

Four days later the same two teams will meet in another pre-season exhibition game at the Cadillac Arena in Beijing.

Last year the Vancouver Canucks and Los Angeles Kings played games in Beijing and Shanghai in front of large crowds at the Cadillac Arena and the Mercedes-Benz Arena.

The games follow recent developments at the grass roots level with the staging of youth ice hockey clinics by NHL teams in Hong Kong, Shanghai and Beijing.

With a population of 1.3 billion, China is pushing to promote ice hockey and other winter sports ahead of the 2022 Winter Olympics in Beijing.

Local governments have been upgrading facilities, equipment and training for players and coaches in the past few years, with the majority of the new rinks being built in shopping malls.

NHL Commissioner Gary Bettman has so far been noncommittal about NHL players participating in 2022 after skipping the Winter Games in South Korea this year.

In 2015, the New York Islanders made Song Andong the first Chinese-born player to be drafted into the NHL.

Song had one goal and three points in 98 games with the Madison Capitols of the United States Hockey League and is committed to play at Cornell University next season. 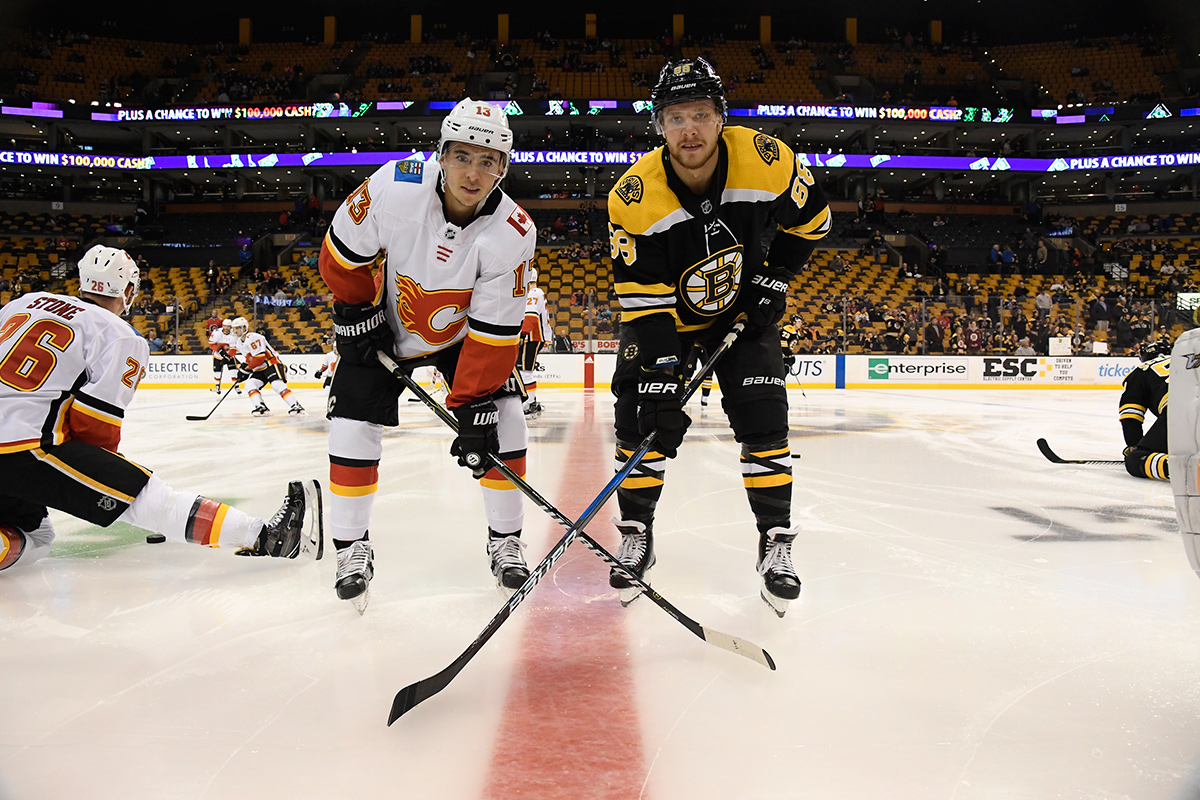