Nigerian President Muhammadu Buhari will run for a second term of office in the next presidential election, said party and government officials said on Monday.

The 75-year-old Buhari, at a meeting in Abuja, officially told leaders of the governing All Progressives Congress (APC) party of his intention, said Nasir El-Rufai, governor of the northwestern state of Kaduna.

Presidential spokesman Garba Shehu also told Xinhua via telephone that "the president will bid for the presidential ticket of the APC. Yes, he has said it."

Nigeria will hold its next presidential election in early 2019. 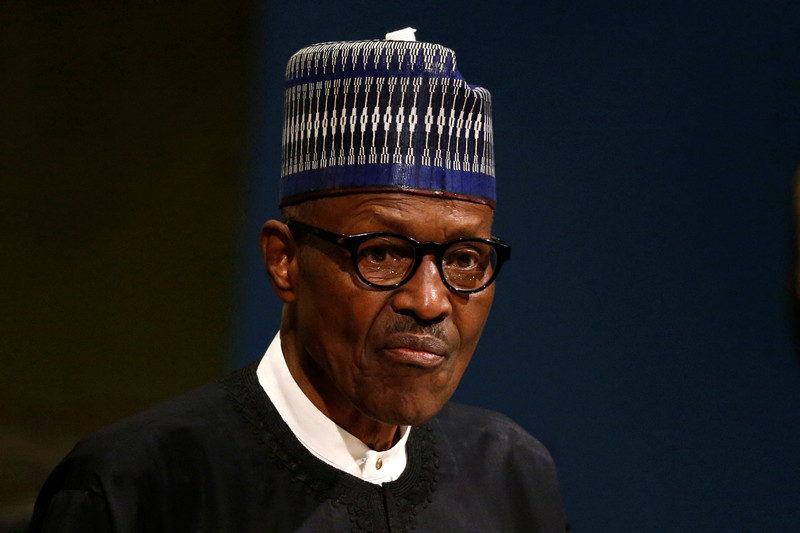