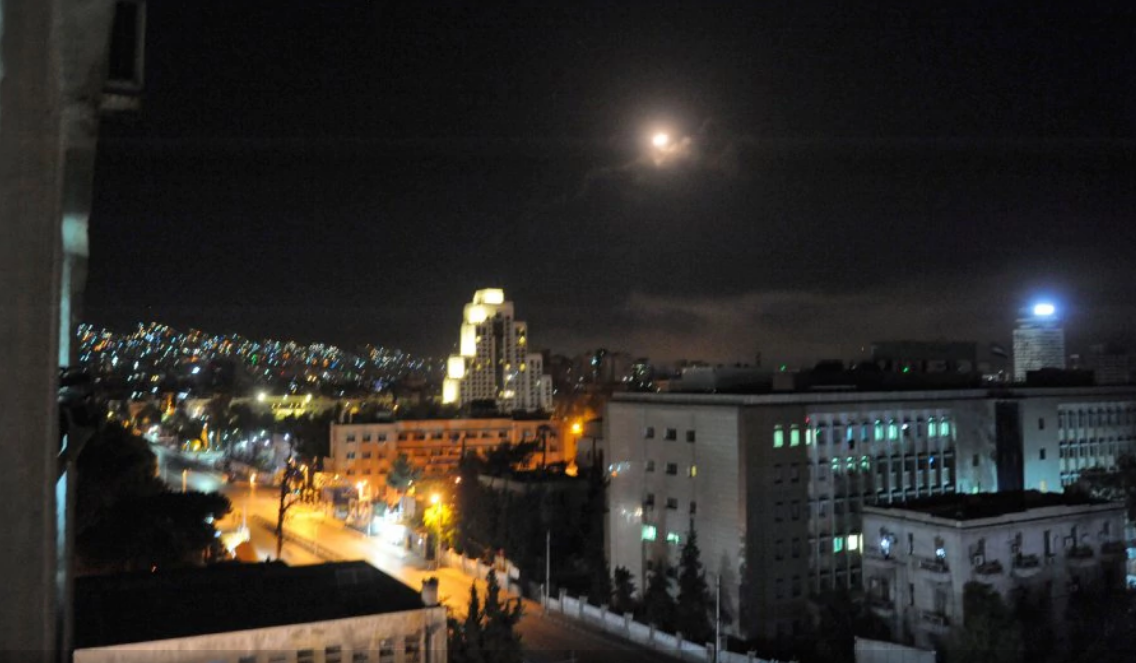 The US, Britain and France carried out a wave of strikes against Bashar al-Assad's Syrian regime on Saturday in response to alleged chemical weapons attacks that President Donald Trump branded the "crimes of a monster." (Photo: AFP)

Ma Xuliang, the Counsellor of the Chinese Embassy in Syria, said that the embassy was not affected and staff in the embassy were safe from the US military strike against specific targets in Syria early on April 14.

Ma added that the embassy made preparations ahead of the US strike. And for the possible incoming situation, it has also made plans for deployment.

According to the embassy, there are 83 Chinese people in Syria. After the attack, the embassy immediately contacted them and there are no casualties at present.