Having finished a six-month stay in Sanya of Hainan, China's southernmost island province, Zhang Guizhen, 69, and her husband Yang Yuhua, went back home to Harbin, the country's northernmost provincial capital, where the spring arrives in late April.

Over the past 13 years, Zhang has become accustomed to flying to Sanya in October and back to Harbin, Heilongjiang Province, the following May like a "migratory bird," just in time to spend  Mother's Day with her children.

Across China, millions of old people are traveling north and south for a pleasant life all year around.

Zhang said she joined a group consisting of 100 seniors who go to the tropical island for a warm winter stay, where the average temperature remains above 20 degrees Celsius (68 degrees Fahrenheit) in December. 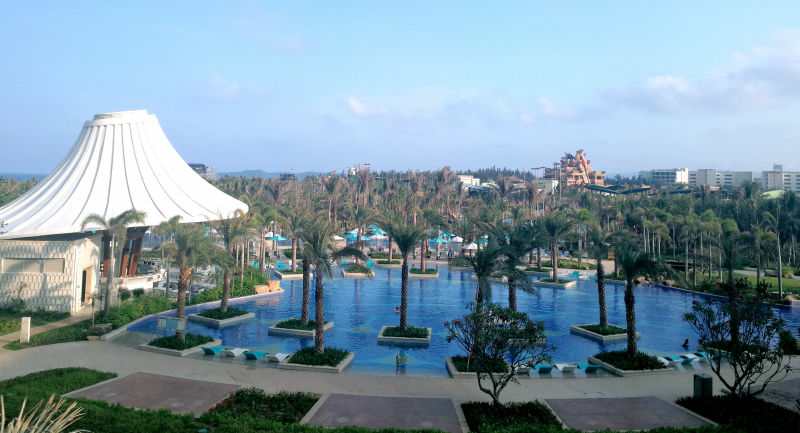 Zhang used to suffer from the freezing air in her home city, as the temperature usually falls below minus 20 degrees Celsius in winter. She was in lasting discomfort due to her arthritis flaring-up in cold weather. Thanks to the warm weather of Sanya, her swollen knees and pain have gone for good.

According to a report by the Hainan Provincial Committee of the Chinese People's Political Consultative Conference, the number of migrants to Hainan exceeds 1 million every winter, most are from northeast China, though many come from other areas. 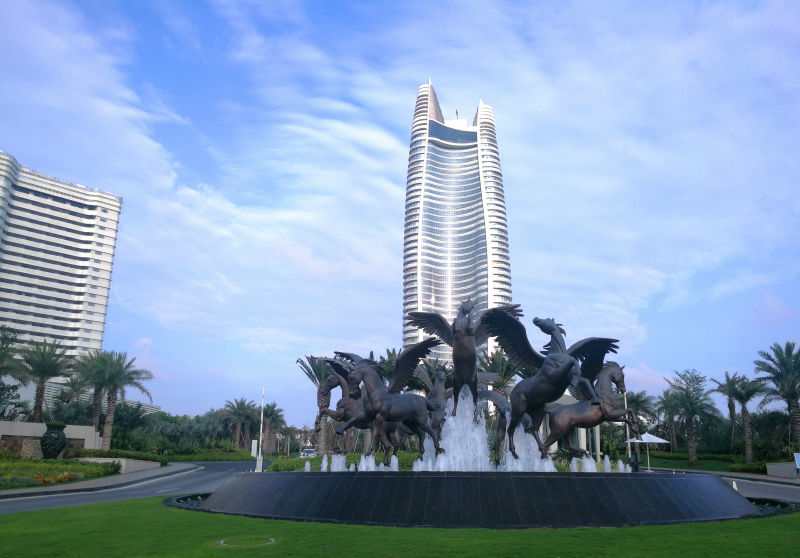 The migrants' retired life is conditioned by increasing incomes, improved infrastructure and better facilities. The local real estate companies in Sanya have designed senior-citizen apartments with special features for elderly care, such as emergency buttons linked to medical services.

As the long-distance settlement of medical insurance has been adopted for years, the migrants can enjoy healthcare services anywhere. Local pharmacies are also stocked with medicines for common elderly diseases such as heart attacks, hypertension and arthritis.

As additional trips between Harbin and Sanya in summer and winter surge, tourist agencies have chartered special trains for passengers to travel between the north and south every November and April.

Now that summer is approaching, Yinquan Seniors' House, which has 100-plus guest rooms in Heihe, Heilongjiang, has been booked-up by elderly people in the south attracted by the mild summer, said Wang Wenlan, manager of the house.

According to data released by Heilongjiang Department of Civil Affairs, 2.05 million old people sojourned in the province in 2017, with total expenditure reaching 14.35 billion yuan (about 2.27 billion U.S. dollars).

"Such a tourist flow shows social change regarding the cultural tradition of being attached to one's native land in the past," said Wang Yalin, professor of sociology at Harbin Institute of Technology. "It is an inevitable trend in China that people are moving from cold industrial cities to sunny places, a phenomenon that occurred in the United States in 1950s and 1960s."

Wang Aili, deputy head of Heilongjiang Provincial Academy of Social Sciences, said the periodic migration of Chinese seniors reflected their pursuit of a better life, which is conducive to consumption, economic growth and regional cultural exchange.

"My life is as good as it can be, and I am not afraid of getting old," Zhang said.