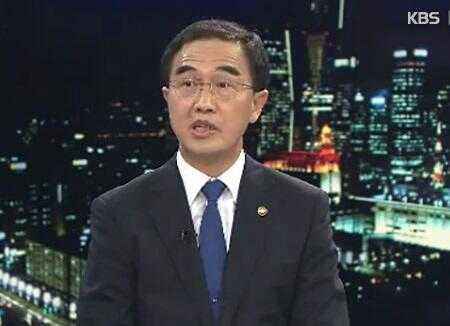 North Korea may announce the completion of its nuclear program within a year, South Korea's unification minister said on Tuesday, as the isolated country is moving more faster than expected in developing its weapons arsenal.

"Experts think North Korea will take two to three more years but they are developing their nuclear capabilities faster than expected and we cannot rule out the possibility Pyongyang may declare the completion of their nuclear program in a year," said Unification Minister Cho Myoung-gyon at a media event in Seoul.