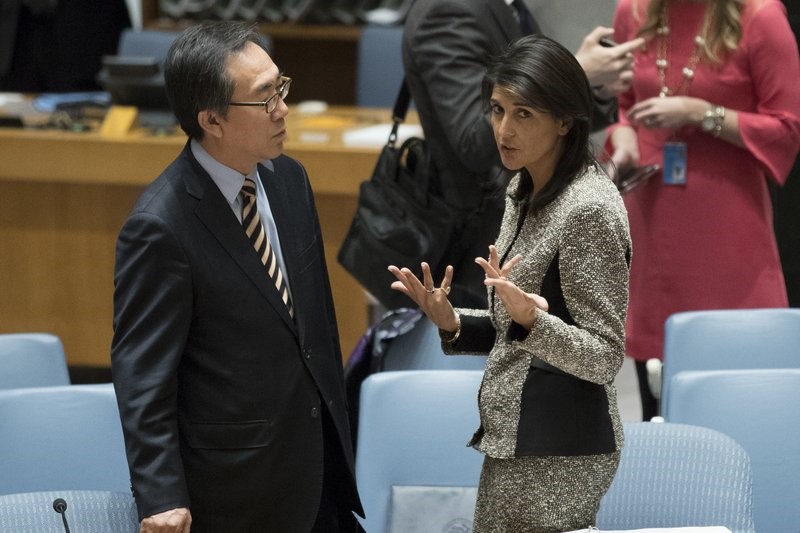 North Korea on Thursday warned it would take "merciless self-defensive" measures should the US enforce a naval blockade, which Pyongyang sees as "an act of war", North Korea's state media said.

Citing a foreign ministry spokesman, the North's KCNA news agency said a naval blockade would be a "wanton violation" of the country's sovereignty and dignity.