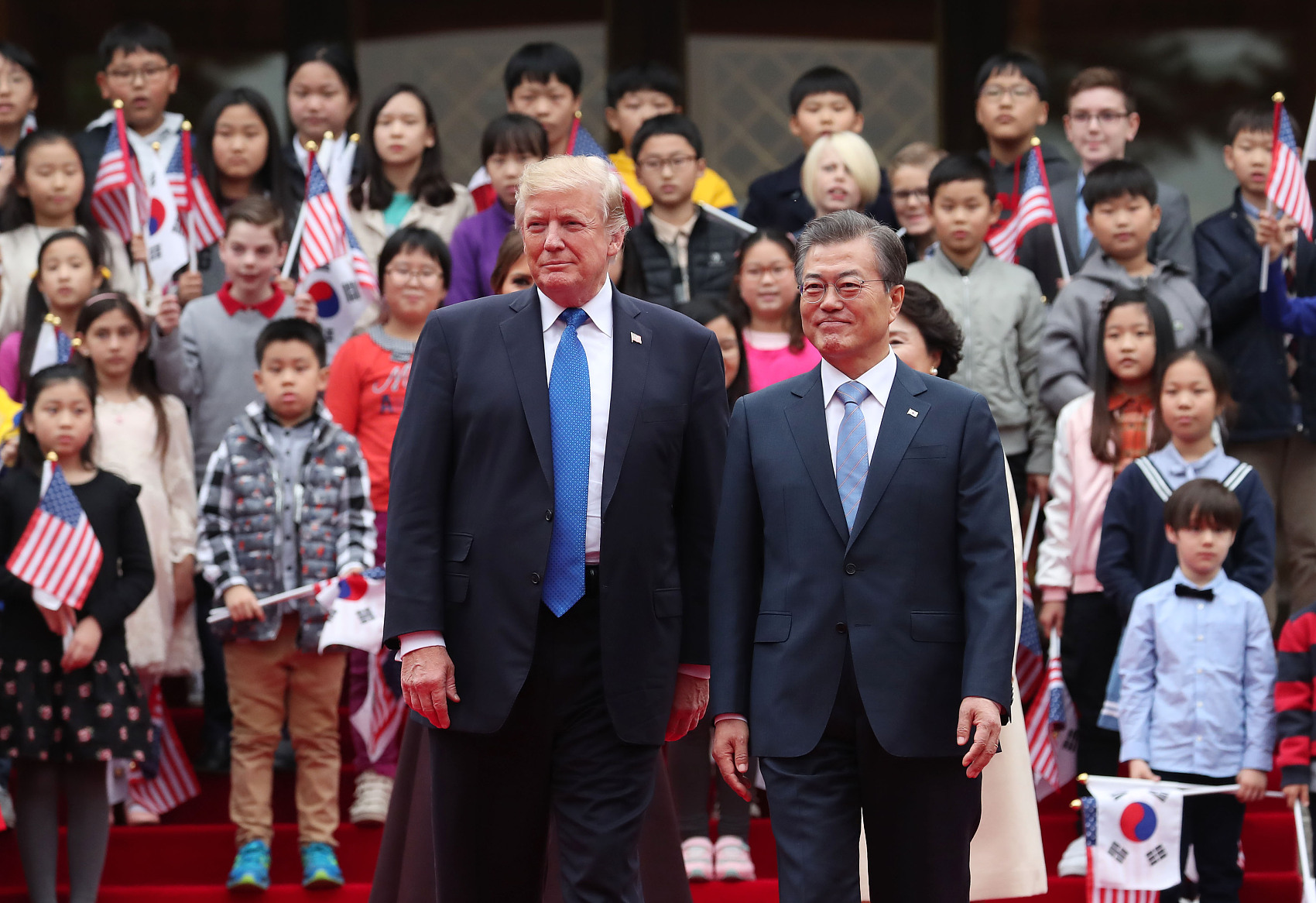 North Korea said on Saturday that U.S. President Donald Trump’s first trip to Asia showed he was a "destroyer" and he had begged for war on the Korean peninsula, in a statement carried by the state news agency.

“Trump made his conceived attempt yet again to alienate our people from the government,” the foreign ministry spokesman said.